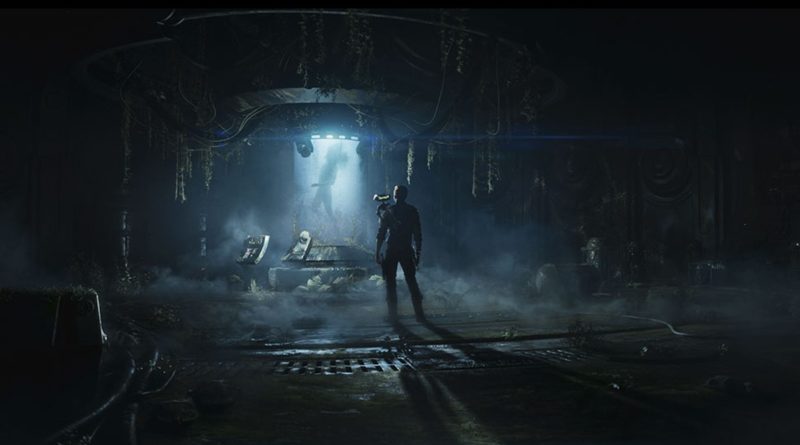 After the reveal of 75335 BD-1 at Star Wars Celebration, a teaser trailer for the Fallen Order sequel – Star Wars Jedi: Survivor – has been released.

Following rumours that the sequel to Star Wars Jedi: Fallen Order would release in 2023, a teaser trailer for the game has been revealed as well as information supporting those claims. The new title will arrive in 2023 and takes place five years after Fallen Order, following the adventures of Cal Kestis as one of the last surviving Jedi.

You can watch the teaser trailer for yourself below, but it might be worth keeping an eye on this game now that Fallen Order officially has a LEGO set after being announced at Star Wars Celebration 2022.

75335 BD-1 is available to pre-order on LEGO.com now, and both the droid and Cal Kestis have been confirmed for the sequel. In the summer 2022 models, the BD droids have a specific new piece, meaning we’re only missing Cal as a minifigure to complete the duo.

“I don’t want to spoil anything about where we’re going with Cal and BD-1 in the sequel, but you can rest assured that they’re connected. They’re a really special duo. We don’t just think about Cal, we think about Cal and BD-1, and what they’re doing at all times. It’s part of our law when we’re making the game.” commented Stig Asmussen director for Fallen Order and Survivor.

Both of the new LEGO Star Wars sets announced at Star Wars Celebration 2022 will launch on August 1 and the sequel game launches on PlayStation 5, Xbox Series X/S and PC in 2023.