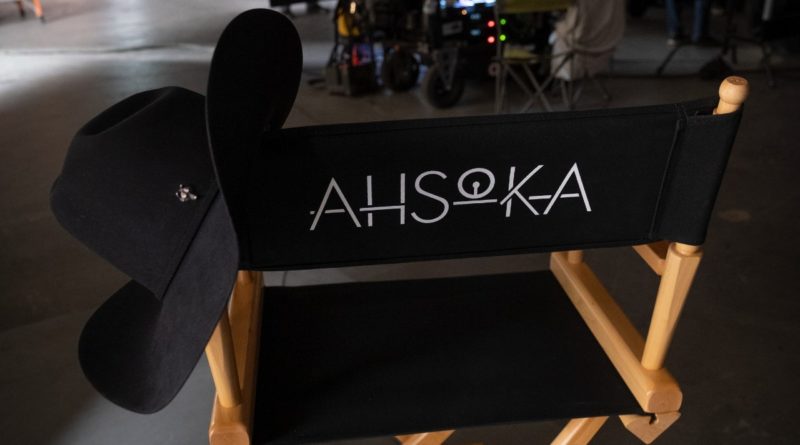 It has been revealed that characters from the Star Wars: Rebels series will appear in Ahsoka, meaning more minifigures for them might be possible.

At Star Wars Celebration, one of the panels for the Disney+ Star Wars series confirmed that Sabine Wren, played by Natasha Liu Bordizzo, would appear in Ahsoka alongside Chopper.

While Chopper was featured in Rogue One, this will be the first live-action appearance of Sabine after she debuted in Rebels alongside the droid.

However, that wasn’t all the panel had to reveal as reported footage from the event included Hera on The Ghost, the main ship used by the team in Rebels.

The Ghost previously received a LEGO Star Wars set in 2014, but there have been no further models based on Rebels since 2017.

Now that we know the characters will play a role in Ahsoka, it seems like a good opportunity for the LEGO Star Wars Design Team to give us another chance at building the ship and the team by including them in a model based on the series.

However, that’s only speculation and has not been officially confirmed. Given that Andor is getting a build in the form of 75338 Ambush on Ferrix though, it doesn’t seem out of the question that Ahsoka will get a set too.