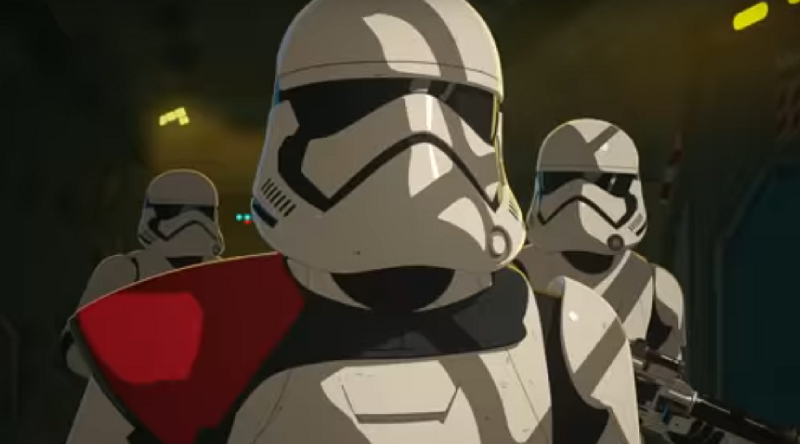 Fans of the Force will have more than just Star Wars: Episode IX to look forward to at the end of the year, as Star Wars Resistance will also be returning late in 2019.

LEGO Star Wars sets based on Star Wars Resistance Season 1 may not have arrived yet, but Season 2 is already in production at Lucasfilm. The Disney Channel has ordered a new batch of episodes of the animated series that is set prior to the events of Star Wars: The Force Awakens, StarWars.com reports.

The remainder of Season 1 will kick off on Sunday, January 13 in the USA, with a new mid-season trailer providing a first look at what the series has coming up, with Kaz and his friends having to defend the Colossus.

LEGO sets based on the animated series are expected to be released in April alongside the anniversary wave of sets. A further selection of sets will be released on October 4 that will be predominantly based on Star Wars: Episode IX, but rumours suggest will include a classic trilogy inspired Yoda statue set.