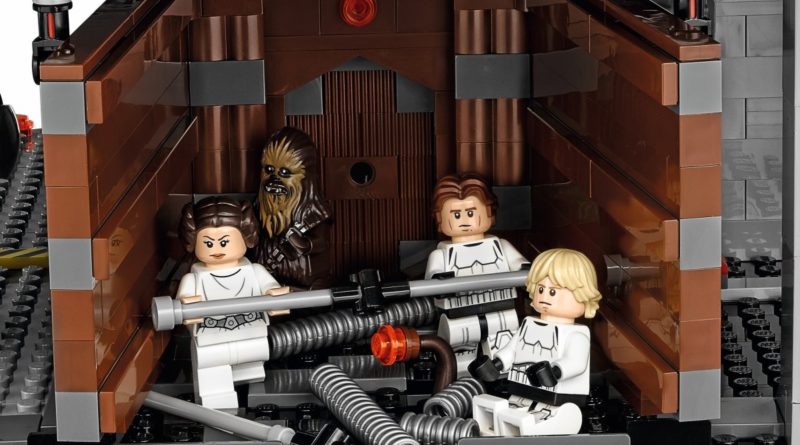 Reports for a reveal of a LEGO Star Wars Trash Compactor set at Walmart’s upcoming Collector Con 2022 have surfaced online.

Multiple outlets are reporting that the upcoming Walmart Collector Con 2022 event will include a reveal of the rumoured 75329 The Trash Compactor model on March 24.

The landing page for the upcoming event includes no mention of what products may be revealed, though it does feature LEGO as a category. However, this may be part of the usual selection of collectable product categories, rather than a modified version for the Collector Con 2022 event.

The event will start on March 24 at 7am PST, which is around 2pm in the UK. This is likely when products will be revealed or be available for pre-order, so we may see a new LEGO Star Wars set around that time according to these reports.

Previous rumours regarding a LEGO Star wars Trash Compactor model based on the room in the Death Star stated that the set would instead depict the trench run scene at €59.99, though these rumours have yet to be officially confirmed so they should be taken with caution.

To keep track of every LEGO rumour, we’ve got a guide to every report here.

Support the work that Brick Fanatics does by purchasing your LEGO sets through our affiliate links. Thank you!