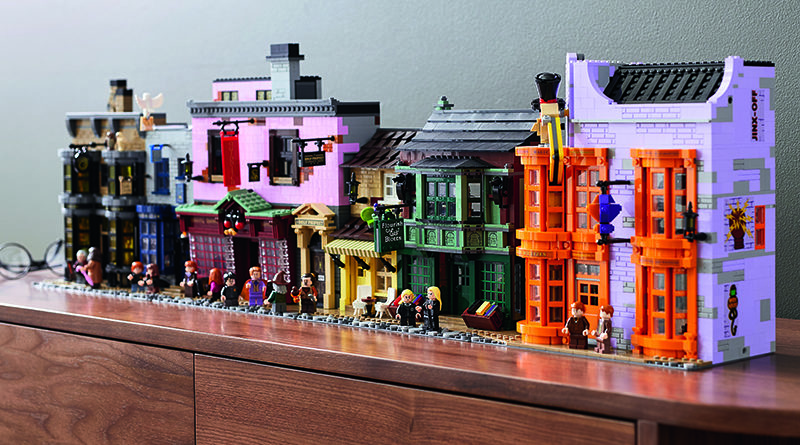 Two years ago, LEGO Harry Potter was nowhere to be seen on the largest ever LEGO sets list. Now, the theme occupies two of the slots in the top five, thanks to the release of 75978 Diagon Alley.

Fans still know it as one of the greatest LEGO sets ever released, but The LEGO NINJAGO Movie 70620 NINJAGO City now drops off the top five list as 75978 Diagon Alley slots in.

While the Taj Mahal might have spent some time holding the highest piece count of all time, it was eclipsed in every other way by this 5,197 masterpiece that launched in 2007. More than any other product from the LEGO Group, this is the set is responsible for launching the LEGO aftermarket from the exclusive domain of hobbyists into a bona fide area for investors.

Any cliched article claiming that LEGO sets are worth more than gold uses an image of this set. Its astronomical aftermarket price is hard to comprehend, especially for a sealed copy. It is probably is no small part that that very appreciation is what fans have to thank for the release of the updated 75192 Millennium Falcon, which shows how a decade of patience can sometimes pay off.

Hogwarts Castle is, as the name suggests, a castle. The School of Witchcraft and Wizardry is a place steeped in tradition, old and full of ancient secrets. By contrast, Diagon Alley is a place that has history, but is constantly reinventing, a lively location that opens Harry Potter’s eyes to a wider world that was previously unknown to him.

While LEGO fans could have taken a guess that the location would be revisited at some point, they could never have taken for granted that it would be a 5,544 piece set. That enormous collection of parts is used to build a whole selection of eclectic locations to delight Potterheads.

LEGO Star Wars 75192 Millennium Falcon was something of a popular set when it launched. Despite the unprecedented price tage on this set, fans queued for hours, refreshed web pages and paid even higher than its official price on eBay when it launched. The prospect of owning the new largest ever LEGO set, clocking in at 7,541 pieces, was too much to resist for many. For months, it was frequently sold out around the world.

It is unlikely that any other LEGO set will knock 75192 Millennium Falcon off the top spot any time soon, as 7,541 pieces is a big number to beat. When that next huge release does come along, fans will expect the same level of quality and level of detail that is found here, in a set that truly deserves the Ultimate Collector label. 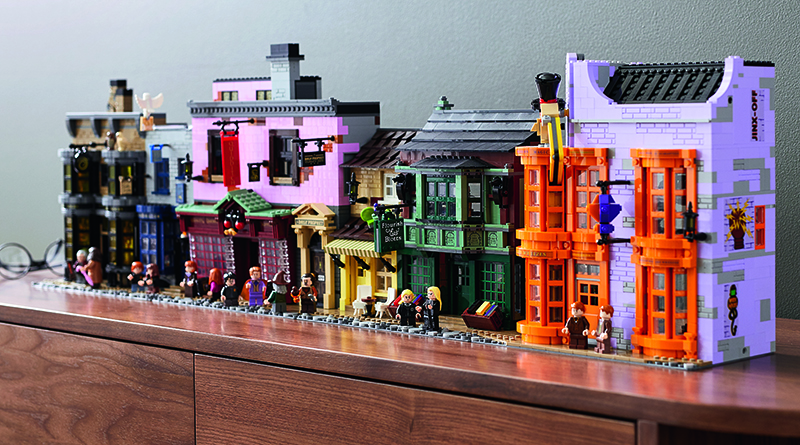