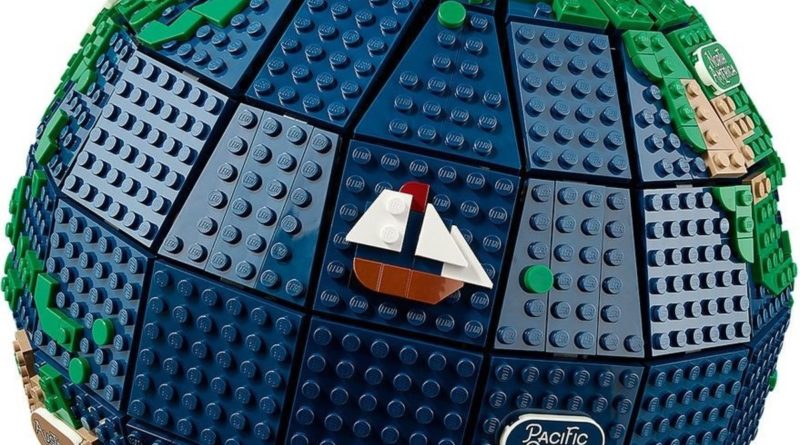 A trailer for the latest LEGO Ideas set has revealed that the ship featured on 21332 The Globe is a reference to another Ideas model.

The LEGO Group have revealed a stop-motion teaser video for the 40th LEGO Ideas set, 21332 The Globe, after being announced earlier today. Before the fan-inspired creation based on Guillaume Roussel’s project launches on February 1, the trailer details that a design on 21332 The Globe is not just any ship.

The vessel, which can be found sailing on the Pacific Ocean between Asia and America, is shown in the video to be a miniature recreation of the ship featured in 92177 Ship in a Bottle. In the video, the model is shaken out of the set and shrinks in size, though the same won’t quite happen in reality.

Should 21332 The Globe be out of your price range, another LEGO Ideas model recently launched with a more affordable cost – 21331 Sonic the Hedgehog – Green Hill Zone.