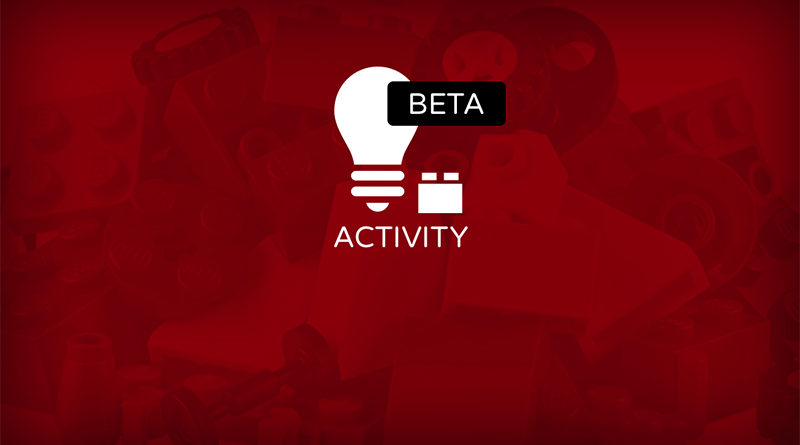 LEGO Ideas is asking builders to break out their bricks and get romantic for Valentine’s Day in its latest activity.

“We all know what’s coming next month: lots of red, flowers and hearts,” the platform states on the activity page. That’s the only jumping-off point for what’s another very broad brief, but it’s also typical of LEGO Ideas activities, which are simply about getting hands-on with your bricks.

Head over to the activity page to find the full details and see all the entries so far. You’ve got until February 2 at 9am UK time to get your entry in, which feels a little early for Valentine’s Day (February 14, in case you’re somehow unfamiliar with the holiday). But given the current state of, well, everything, we have no qualms with feeling the love a little ahead of schedule this year.

As usual, there’s no prize for getting involved – but if it’s free LEGO you’re after, make sure you’re signed up to the Brick Fanatics newsletter by 12pm UK time on February 1. We’re giving away a copy of our custom LEGO Star Wars 74-Z Speeder Bike build and a Scout Trooper minifigure to one lucky subscriber, no matter where you are in the world.

LEGO Ideas is also currently running a pair of contests with some seriously cool prizes up for grabs, including one based on sports and one themed around NINJAGO’s 10th anniversary, in conjunction with the release of 71741 NINJAGO City Gardens.