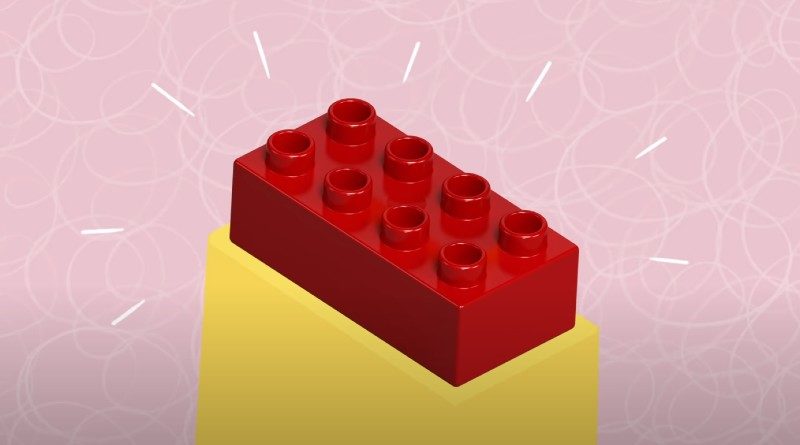 The LEGO Group has explored the origins of LEGO DUPLO in a new video, giving insight as to how the big bricks came to be and why.

LEGO DUPLO may not be every fan’s first choice when it comes to sets, with the simpler models designed for much, much younger builders. However, the bricks still have an interesting history which the LEGO Group has explored in a new YouTube video.

The video is not only factual but also features some smooth and pleasing animation. Starting off, the narrator jokingly comments that fans may have some LEGO DUPLO stocked away in their parent’s house.

DUPLO’s origins are then explored, noting that the story started in the 1960s with the LEGO Group looking for the next big hit after the standard LEGO brick’s launch. Initially, DUPLO was known as the LEGO Jumbo brick but couldn’t interlock with the standard system.

Once DUPLO was redesigned, the bricks fans have known and love came to life, and have remained that way for over 50 years. Another fun fact from the video concerns DUPLO’s name, with it originating from the Latin word Duplus, meaning double.

The testing process for DUPLO is also partially demonstrated, giving a peek into the thought process that goes into these and other LEGO bricks. Younger fans can look forward to a new LEGO DUPLO polybag later this year and a new Disney DUPLO set is now available.