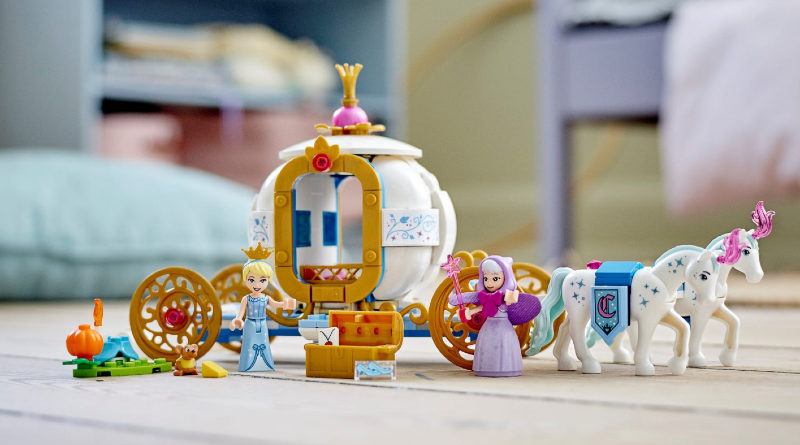 There are plenty of new LEGO releases today, with 2021 sets from the LEGO Disney theme based on classic and modern stories, including The Little Mermaid and Frozen 2.

Disney has become a staple of the LEGO release calendar, with various sets based on the fan-favourite company’s franchises launching across various themes. This year’s selection includes a mix of LEGO and DUPLO models including multiple characters.

Out of all the new sets, two are based on Frozen 2, recreating characters and scenes from the popular movie. The other two LEGO sets revisit older movies, with models based on The Little Mermaid and Cinderella.

A new DUPLO set will release for younger fans, with 10941 Mickey and Minnie Birthday Train featuring the two titular characters on a DUPLO train, complete with cake and other party supplies. Those on a budget can look towards the other LEGO Disney set releasing later this year with a new polybag. 30391 Rapunzel’s Boat brings a new Tangled set with a boat and two characters.

Lots of other sets are out today, so feel free to refer to our master list for the full run-down across all themes.