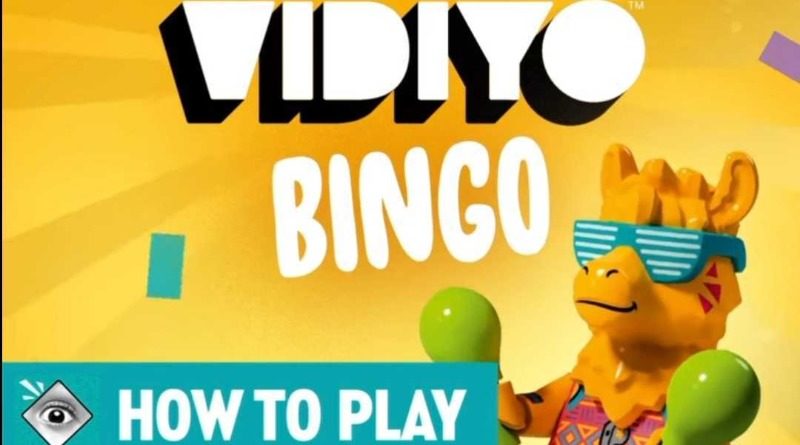 Play a game of Eurovidiyo bingo with other LEGO fans during Eurovision tonight.

The LEGO Group has created a series of six bingo cards to play a special game of bingo during “Europe’s biggest, most exciting musical event”. The rules are simple: share the pictures with friends, making sure everyone has a different one.

As the competition kicks off, you all tick off what you see during the show. The first person to tick off all the items on their card wins. The examples of actions include a range of classic Eurovision activities, ranging from fireworks and neon to wearing sunglasses indoors.

The bingo cards were shared on the LEGO Group’s Instagram account, inviting players all over the world to play along. The game is themed to LEGO VIDIYO, with the punny hashtag #EUROVIDIYO. Party Llama and his dancing gang feature prominently in most of the images.

The LEGO Group first hinted at their social media game last week, with a video of the LEGO VIDIYO characters dancing their way around several European cities, as well as a topsy-turvy trip down under to Australia. 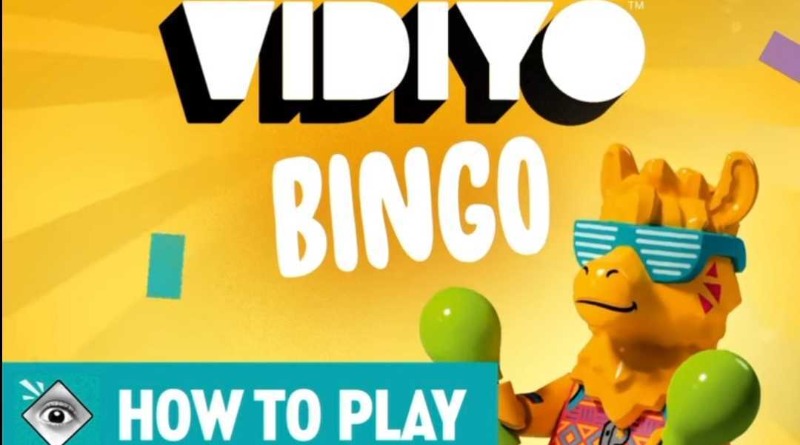