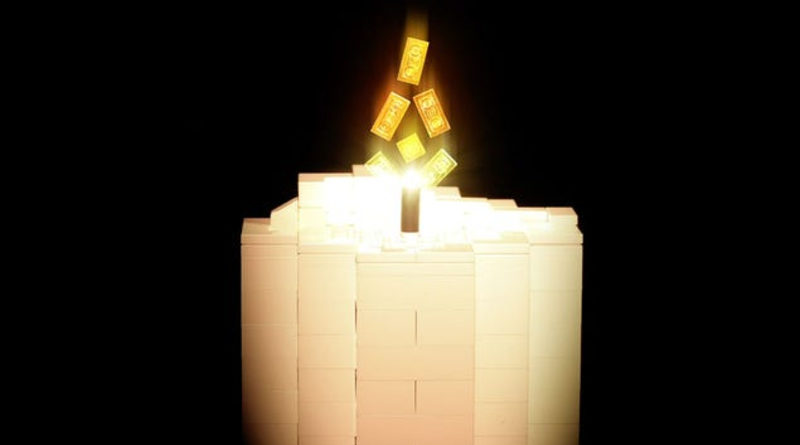 A new set of online resources has been released to help promote the LEGO Group’s Bygge Hygge campaign, included a roaring LEGO fire.

The Bygge Hygge campaign comes from the danish word Hygge, which roughly means to feeling cosy or special. The whole campaign is set to promote cozy building with family over the cold winter months and to help fans, the LEGO Group has released a couple of resources to help fans get in the spirit.

The first is an hour-long LEGO fire with brick-built logs and flame surround them. Eagle-eyed fans might even spot some rocky sloped pieces forming the base of the fireplace. Unlike the LEGO Group’s annual yule log, there are no minifigure shenanigans, just a cosy, lengthy fire to assist in building.

The other online resource is slightly more unique and good for some solo LEGO building. While the first can be found on The LEGO Group’s YouTube page, the second can only be found on the campaign page on the official online LEGO store. This video is of an hour-long flickering candle, something that might be perfectly played on a phone at your side while building. One interesting touch with this video is that over time the candle melts through the LEGO wax and grows shorter and shorter until it eventually hits the bottom of the screen.

LEGO fans wanting to get in the Bygge Hygge spirit might make good use of these resources, whether with family or building on their own. The LEGO Group also have a few ideas for the campaign which fans can get inspired by.