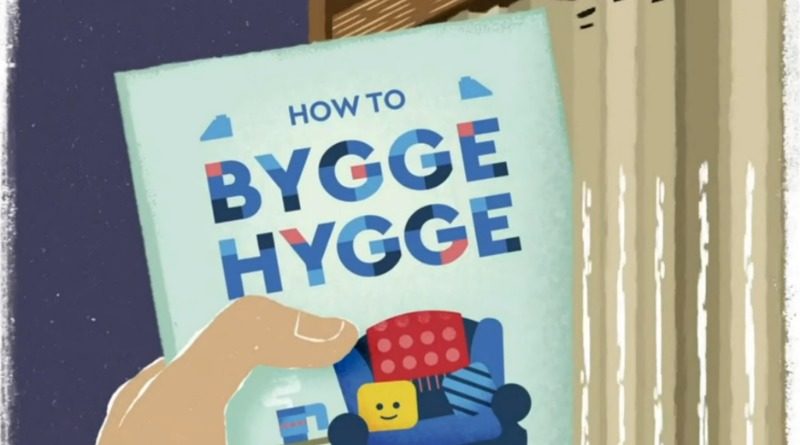 The LEGO Group is embracing the Danish spirit of hygge to promote cosy building during the cold winter months.

There’s no direct English translation for the Danish word hygge (pronounced hoo-guh), but it essentially amounts to a moment feeling cosy or special. It’s derived from a 16th-century Norwegian word, ‘hugga’, which means ‘to comfort’ or ‘to console’ and has its roots in ‘hug’ in English.

Hygge has been part of Danish life for decades, but it finally found an international audience in 2016 through multiple English-language books – and even made the shortlist for the Oxford Dictionaries’ esteemed ‘word of the year’ prize. Now, the LEGO Group has coupled the concept with the Danish word for ‘building’ to launch LEGO Bygge Hygge, or the art of cosy building.

The company has subsequently partnered with Danish author and hygge expert Meik Wiking to provide a few top tips on creating the right setting for LEGO Bygge Hygge. Among those are: sharing the things you’re grateful for; working together as a family; finding shelter in cold winter nights; and cooking up slow-roast dinners.

LEGO Play Agent David Pallash has also provided a few ideas for hygge-inspired builds, including a hygge house, cosy owl, and hot chocolate, all of which you can check out in the gallery above.

Much like 2020’s Let’s Build Together campaign – for which Forbes named the LEGO Group’s Julia Goldin among the world’s most influential CMOs – LEGO Bygge Hygge isn’t focused directly on selling products, but on encouraging families to grab the bricks they have and start building. 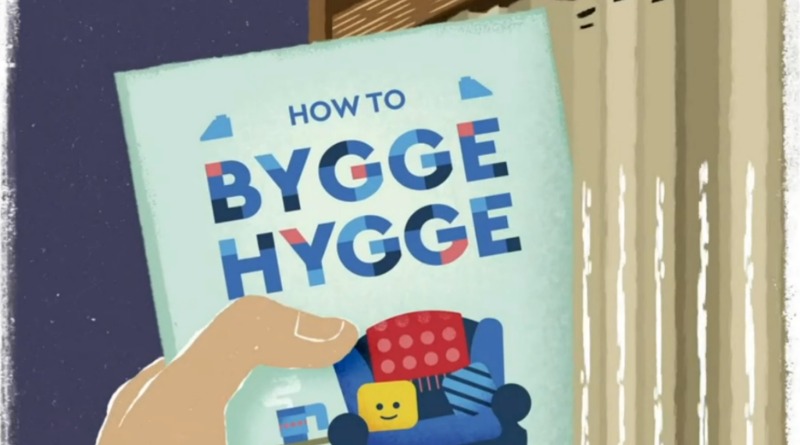