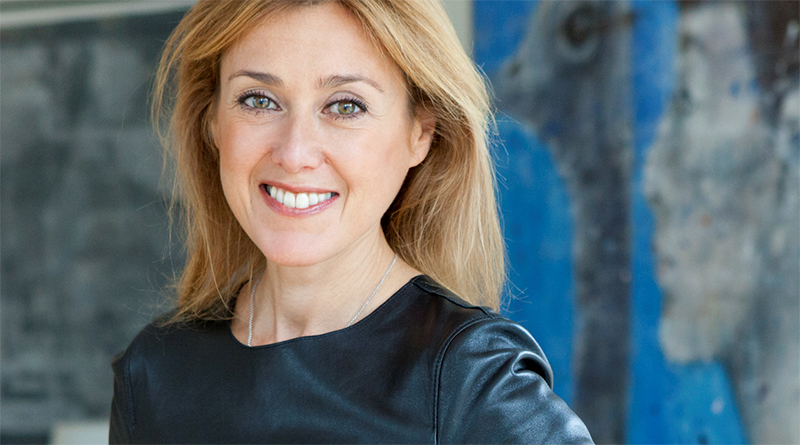 Forbes has listed the LEGO Group’s Julia Goldin among the world’s most influential Chief Marketing Officers.

The annual World’s Most Influential CMOs list assesses not just candidates’ marketing prowess, but also their ability to communicate what their companies stand for.

In 2020, that means touching on issues of social justice, such as Black Lives Matter, or public health, like COVID-19. But Forbes also considered more traditional factors before coming up with its top 50: for instance, CMOs’ “personal, industry or internal influence”.

427 CMOs fulfilled the eligibility criteria in total. Apple’s Senior Vice President of Worldwide Marketing Phil Schiller topped the list, but Goldin wasn’t far behind. For her work on the LEGO Group’s #letsbuildtogether campaign, as well as its charity pledges, Forbes placed Goldin sixth on its list. Here’s the reasoning in full:

“Goldin and her team launched #letsbuildtogether to create a sense of connection among children isolated by the pandemic lockdown and support their parents. She also announced the company’s $50 million donation to children’s charities, which included additional support for long-time charitable partners who faced additional community needs due to the Covid-19 crisis.”

To see the full list, head over to Forbes.