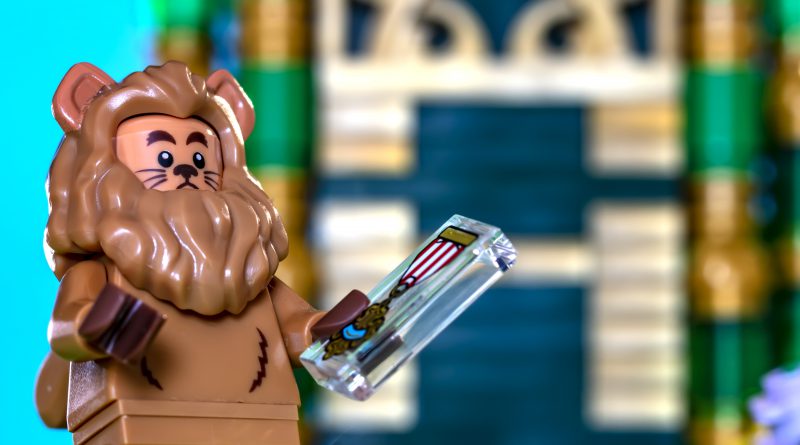 Brick Fanatics presents a series of vignettes based on The LEGO Movie 2: The Second Part Collectible Minifigures series, with the series beginning on the Yellow Brick Road with characters from The Wizard of Oz

“You wouldn’t be afraid of anything? Not nobody, not nohow!” The Cowardly Lion has the honour of being the king of the beasts, but unfortunately thinks he has no courage, so sees himself as nothing more than a scare-dy cat. In reality, the Cowardly Lion is the bravest of the foursome, regularly putting himself in danger to come to his friends’ aid. In an important lesson, he realises that courage is not feeling brave but rather acting in the face of fears. 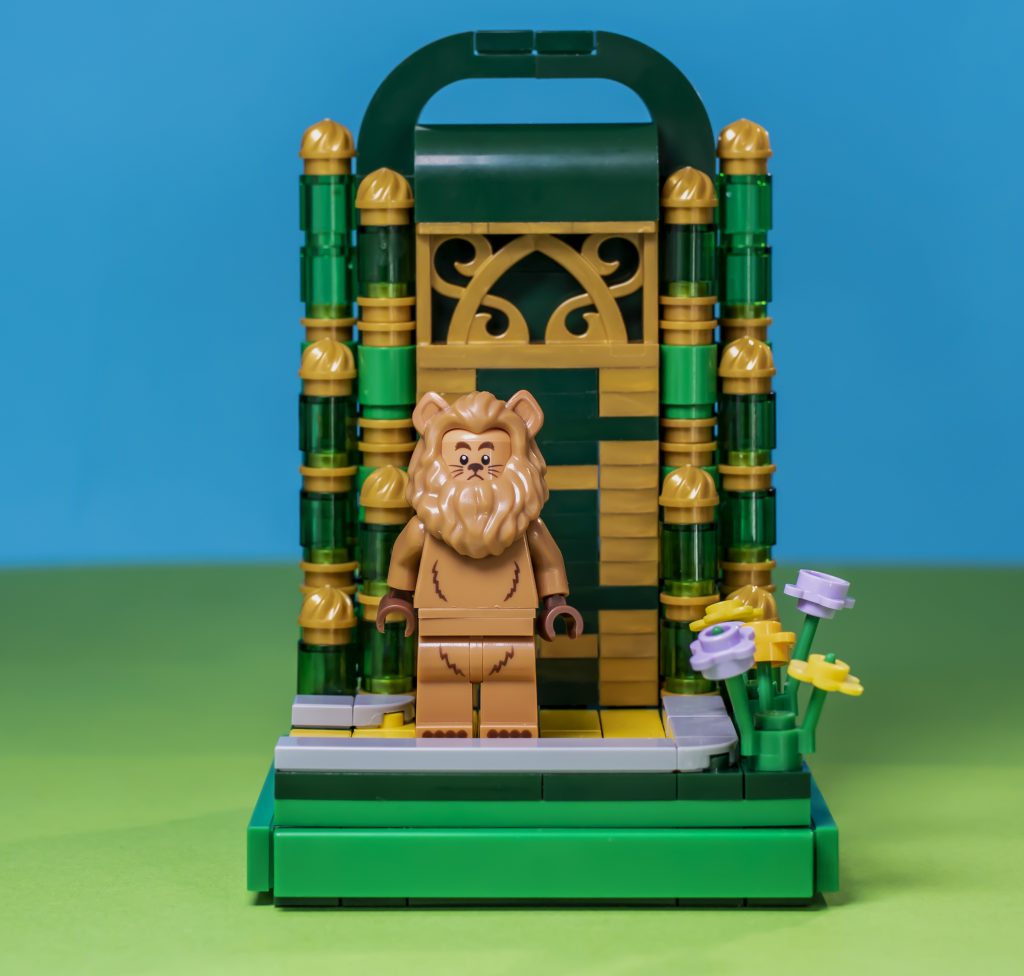