The LEGO Movie 2: The Second Part will be released on digital download on April 16 and physical media on May 7.

In a few weeks’ time, fans will be able to enjoy The LEGO Movie 2: The Second Part again and again arrives on home release. It will be available on Digital HD and 4K from April 16 and physical formats – including DVD, Blu-ray and 4K Ultra HD from May 7.Fans in the UK can pre-order an exclusive steelbook from Zavvi. 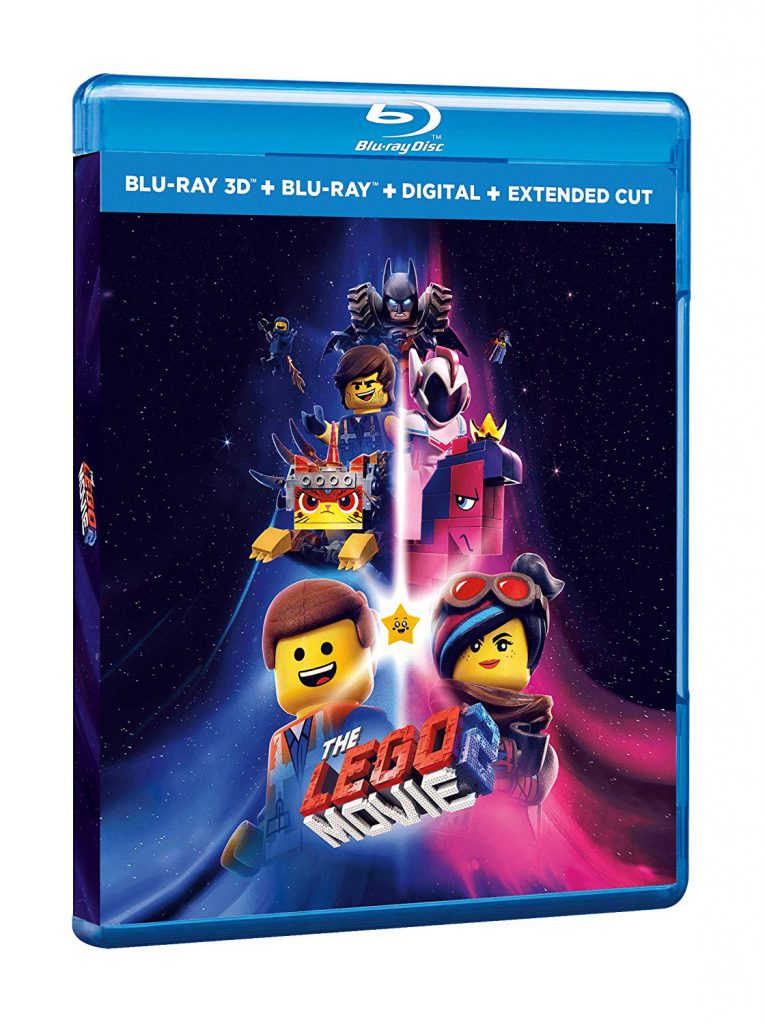 Here are the bonus features that the HD Room reports will be available on the HD releases: