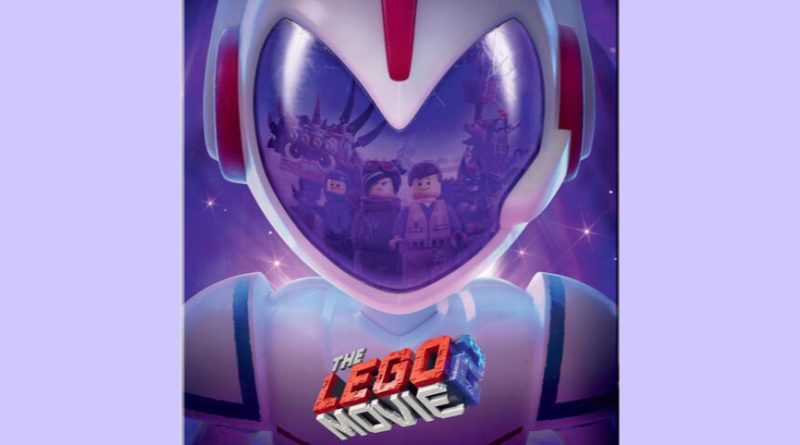 The LEGO Movie 2: The Second Part will get an exclusive steelbook for the Blu-ray 3D release.

When The LEGO Movie 2: The Second Part arrives on home formats, including 4K Ultra HD, Blu-ray 3D, Blu-ray and DVD later his year, Zavvi will have an exclusive steelbook edition available. It is already available for pre-order and includes the Blu-ray 3D version of the film. The price is £24.99, with no release date yet scheduled. 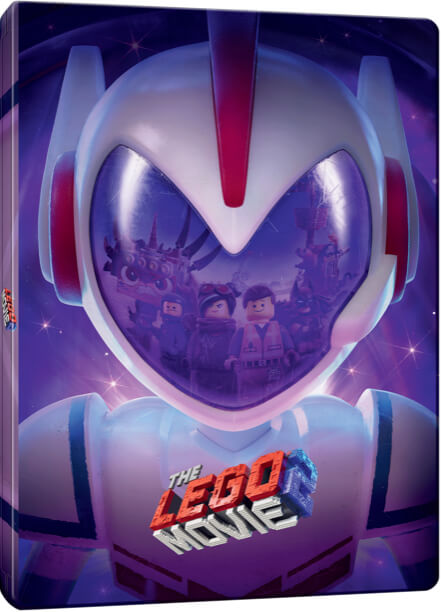 Closer to the home format release, more details are expected, including how long the extended cut is and what special features might be included. Other retailers might have different exclusive versions of the film, with previous LEGO movies having been released with exclusive bonus content and extras.