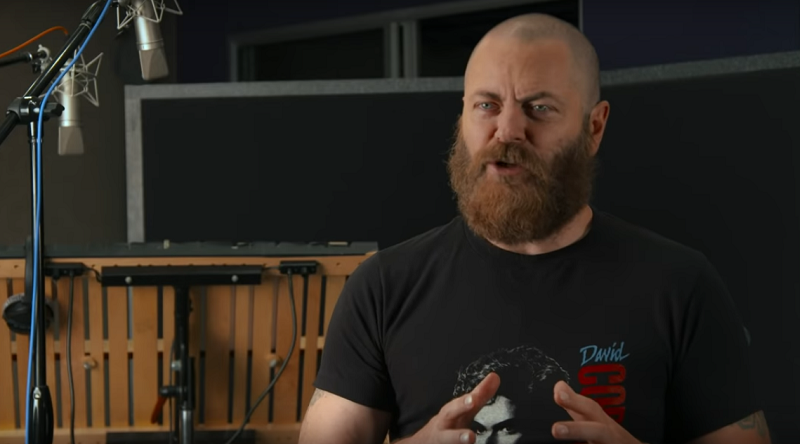 A new The LEGO Movie 2: The Second Part featurette has been released online that gives the film’s voice cast an opportunity to show off their skills.

In this small clip, the camera go inside The LEGO Movie 2: The Second Part recording booth with Chris Pratt, Elizabeth Banks, Will Arnett, Alison Brie, Nick Offerman and Tiffany Haddish. Mixing snippets from the films with footage of the cast voicing the characters, it provides a nice glimpse into the world of voice acting. “I am smiling so much my jaw hurts right now,” says Chris Pratt during one session.

“Sweet Mayhem is coming after us and taking different friends off into the Systar System,” Elizabeth Banks says, explaining the film’s premise. When all of the gang are kidnapped, Emmet must turn his house into a rocket ship, while Lucy must prevent her friends from being brainwashed as they visit strange new worlds.

This Saturday, 500 cinemas in the USA will screen the film early.

Earlier this week, the LEGO Group revealed a new summer set for The LEGO Movie 2: The Second Part theme, 70839 Rexcelsior!.