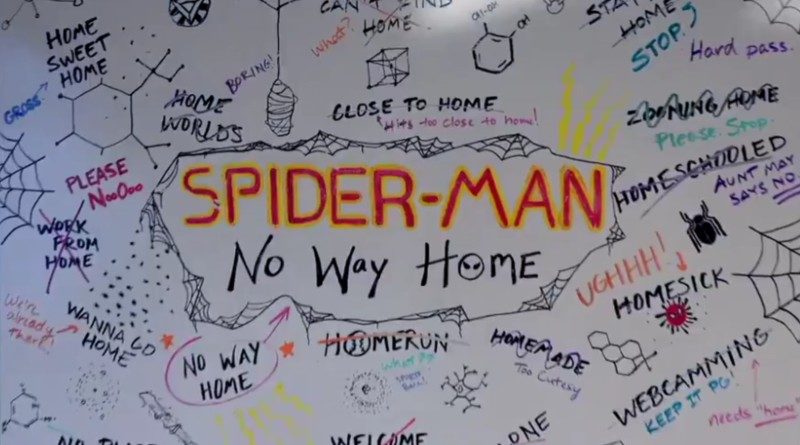 Marvel fans continue to be treated today as the title for the third MCU Spider-Man movie has been revealed, giving us the first look at the film.

The third movie in what will soon be a trilogy of MCU Spider-Man movies now has a title, as revealed on Twitter. Following a tease from three of the movie’s actors yesterday, the official title has been confirmed as Spider-Man: No Way Home.

Not only does this title keep with the theme of referencing ‘home’ as was the case in Spider-Man: Homecoming and Spider-Man: Far Frome Home, but it also potentially gives the first details of the film’s plot. No Way Home might imply Peter Parker becoming lost in some way, or stranded somewhere within the Marvel Cinematic Universe.

This isn’t the only news for the movie as a trio of screenshots was revealed on Instagram from Zendaya, Jacob Batalon and Tom Holland

There’s still quite a lot we don’t know about this upcoming movie but it seems very likely that the LEGO Group will want to produce at least one set for it. Perhaps the stills indicate that the civilian roles of Ned, MJ and Peter Parker will play a larger role than before, potentially meaning updated minifigures.

Spider-Man: No Way Home will release in cinemas this Christmas. We’ll keep you updated when more information is released for the web-slinger’s next adventure.