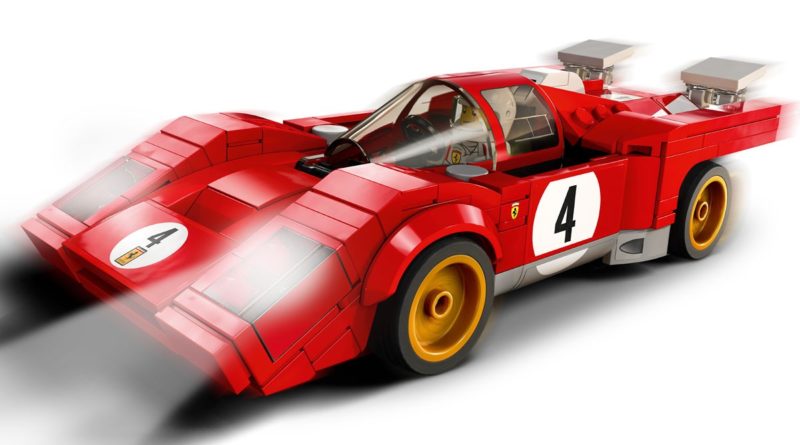 Ferrari, Lotus and Lamborghini are joining Aston Martin as the manufacturers featured in LEGO Speed Champions in 2022 as a trio of models have been listed online with images for each, following an early reveal of 76910 Aston Martin Valkyrie AMR Pro and Aston Martin Vantage GT3.

You can take a look at the three other LEGO Speed Champions sets that were listed on retailer JB Spielwaren by clicking on the galleries below:

The listings for each set also revealed the price of the brick-built supercars, with all three costing €19.99. Like 76910 Aston Martin Valkyrie AMR Pro and Aston Martin Vantage GT3, these were included in a previous rumour that might now be confirmed, meaning a fifth Speed Champions 2022 set could be on the way.

The theme is a mix of modern and new cars this year as classic vehicles feature alongside more recent models from the manufacturers. According to the retailer, you can expect to find all four of the new Speed Champions creations on shelves and online from March 1.