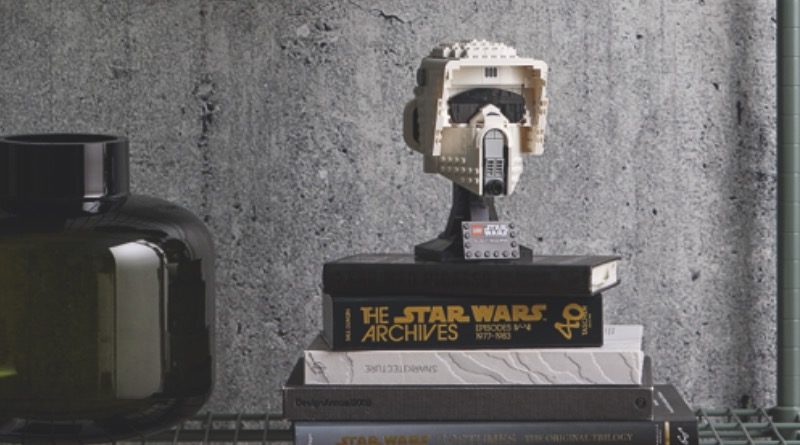 Walmart first revealed the trio of 18+ models earlier this week, sans prices or release dates. The LEGO Group has now shared that information and listed all three sets at its official online store, where they’re currently available to pre-order.

That’s a fairly unusual move for LEGO.com, with the only recent precedents being 76199 Carnage (currently available to pre-order in the US only) and 75292 The Mandalorian Bounty Hunter Transport, which was able to be purchased a full seven months ahead of its September 2020 release date.

We’re certainly not complaining, though, because pre-ordering any or all three of 75304 Darth Vader Helmet, 75305 Scout Trooper Helmet and 75306 Imperial Probe Droid will help you qualify for this month’s seasonal promos, 40449 Easter Bunny’s Carrot House and 30579 Easter Chick Egg.

If you don’t fancy those freebies, though, you can always hang on to see what next month has in store: the helmets and buildable droid won’t start shipping until April 26, so there’s plenty of time to get your pre-order in. As long as stock holds up, of course…