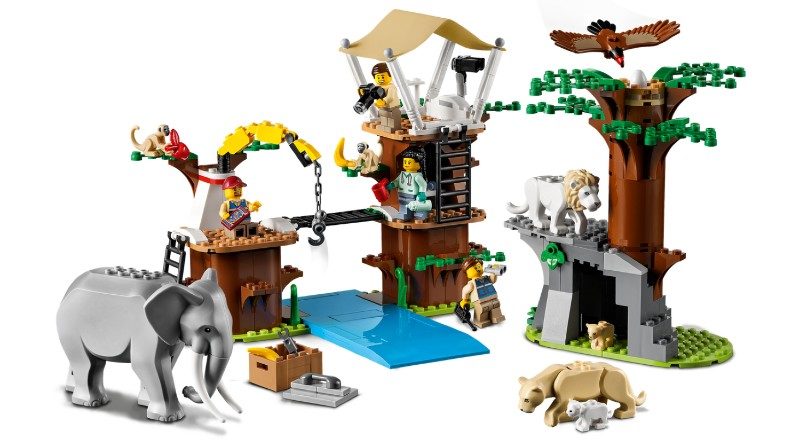 The new range of LEGO City’s wildlife rescue sets is live on the official online store, giving us the best look yet at the upcoming models and the fresh animal elements.

LEGO City is off to the savannah this summer, as has already been revealed by online retailers. However, the sets have now made their way to LEGO.com, revealing every detail and new brick for ecstatic builders to analyse.

The theme isn’t just about wildlife rescue later this year though, as the Police and Fire departments will be teaming up for a disaster at the seaside. There will be a few new characters as part of the upcoming wave such as Sleet and Jessica Sharpe.

For the fresh LEGO Wildlife, the additions include Lions, Elephants and new prints for existing pieces such as the lioness and a bird.

Here’s all the LEGO City sets you can expect to find on shelves and online from June 1, but you can browse their galleries and add them to your wishlist now:

Support the work that Brick Fanatics does by purchasing your LEGO City models using any one of our affiliate links.