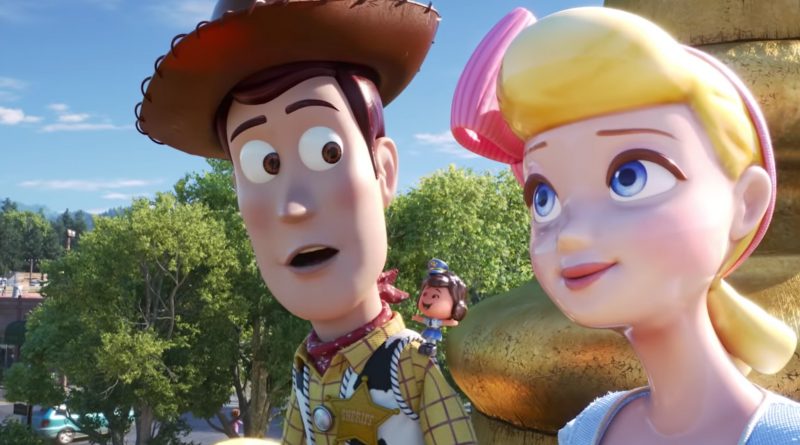 The most revealing trailer for Toy Story 4 so far has been released by Disney.

Toy Story 4 will see Woody introducing a new “toy” – Forky – to the rest of the group. But Bonnie’s new creation does not see himself as a toy, leading to an existential crisis for the cobbled together plaything. While seeking to help the new character, Woody will be faced with his own questions about what it means to be a toy and where he belongs.

Four new LEGO sets based on the film were revealed at New York Toy Fair, that will be released on April 22.