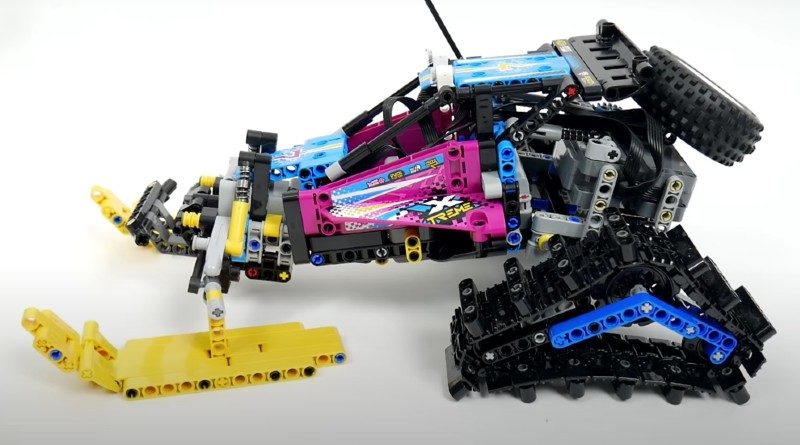 LEGO Technic 42124 Off-Road Buggy can be ready for any snow day thanks to one YouTuber’s modifications, and all you’ll need is some bricks.

Sariel is exploring the world of LEGO Technic again with a new video focusing on 42124 Off-Road Buggy, but instead of making it faster, the YouTuber is attempting to make this a truly all-terrain model.

The builder demonstrates their mod in a new video, with step-by-step instructions for fans to follow along with, should they want to brave the cold with their 42124 Off-Road Buggy model. The most obvious change in the build is the replacement of the four wheels with tracks and skis, providing traction in snow.

One interesting aspect of this mod is that it uses no additional motors or changes to internal electronics, making it easier for fans to do themselves. However, anyone wanting to follow the instructions laid out by Sarield should remember that LEGO bricks and motorised parts are not built to function in snow and fans should be aware that damage may be caused to parts of the model.

With that warning out of the way, it’s time for a demonstration. Sariel employs three adorable testers for the new buggy and shows the build manoeuvring through the snow. While not exactly speedy, the modified set does function in the cold weather, but Sariel notes that it functions better in hard snow.

LEGO fans wanting to try out this modification for themselves can pick up 42124 Off-Road Buggy from the official online LEGO store, where you can also earn double VIP points on the model for a limited time. 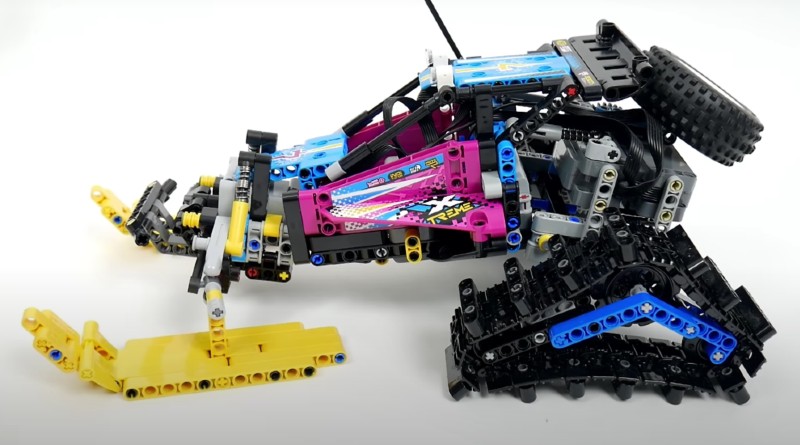