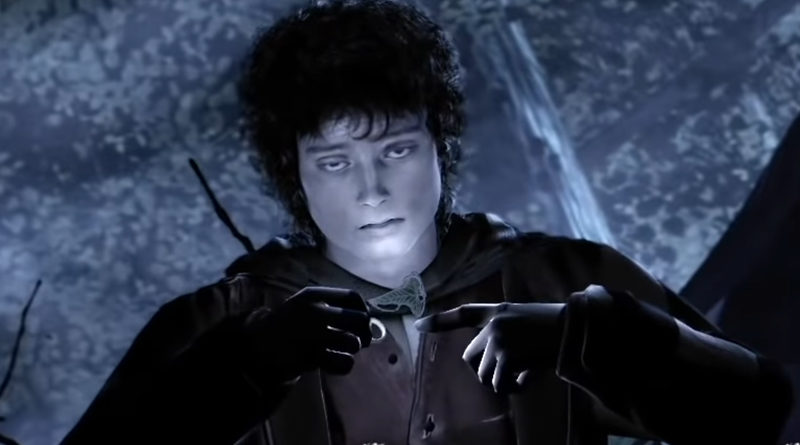 Back before The Hobbit films were released, when they were still in development with Guillermo del Toro attached, TT Games pitched a tie-in video game. They spent an incredible $1,000,000 building several playable levels and tech demos to produce a beautiful, lifelike demo to pitch the concept to Peter Jackson and del Toro.

While TT Games founder Jon Burton received a positive reception as he pitched in New Zealand, Warner Bros. did not want to move forward with the project.

“In the end, Warner Bros. decided that they wanted a game that wasn’t based directly on the movie but happened in the same world at the same time. I disagreed with that approach as I felt you could release a movie based game with the movie then do a game set in the world as a sequel down the line,” Burton explains in a new YouTube video.

“Besides, we got to make LEGO Hobbit and LEGO Lord of the Rings anyhow.”