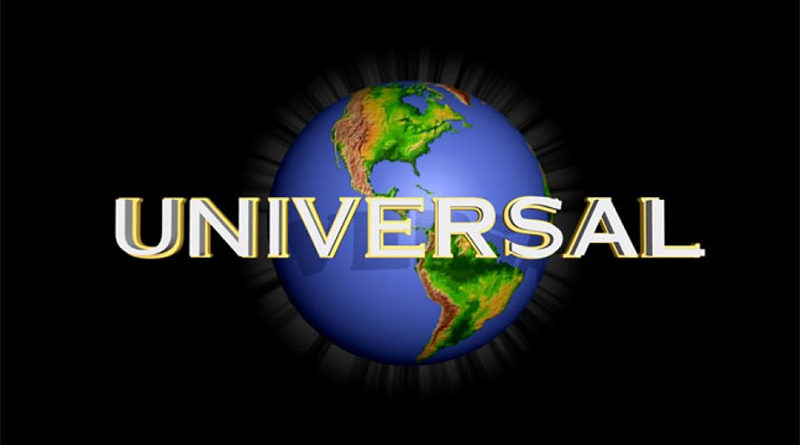 With the LEGO movies set to be produced by Universal Pictures rather than Warner Bros., Brick Fanatics takes a look at the new opportunities the deal provides

After four films produced with Warner Bros., the LEGO Group has inked a deal with Universal Pictures to continue the theatrical franchise. While it will likely mean new characters and situations, and that may be disappointing news for fans of Emmet and friends, there are also new opportunities.

It may be a given now, but seeing Dumbledore and Gandalf get annoyed with being confused for one another was a wonderfully fresh gag, as was seeing original Aquaman left at home while the Jason Momoa version took the limelight.

While properties that were not owned by Warner Bros. did feature in those movies, such as Star Wars, Doctor Who and Teenage Mutant Ninja Turtles, the focus has been on Warner Bros. brands – there is a reason that Batman has been a lead character in three of the four movies.

Five DreamWorks films that would be perfect for LEGO

So it is reasonable to expect that Universal Pictures will mine its own library of characters and franchises for LEGO cross-overs. There are animated opportunities such as Despicable Me, Kung Fu Panda, Madagascar and Shrek, although it might be a bit strange to see these animated characters depicted in a LEGO style. Perhaps a new type of film can see LEGO animated versions of these films, which are likely to appeal to children.

Featuring live-action characters as minifigures has proven very successful, with Universal Pictures offering opportunities including E.T., Jaws and various horror classics. Jurassic Park is the most likely series to get a LEGO crossover, even though there was an unofficial nod to the Spielberg franchise in The LEGO Batman Movie.

The Agents from The Matrix had a surprise cameo in The LEGO Batman Movie, so Universal Pictures may include some more adult characters such as Jason Bourne or Dumb and Dumber’s Harry and Lloyd. If a similar template to the previous films is followed, having these characters pop up will continue to be a treat.

With plenty of new franchises to mine and new creative thinking surely going on behind-the-scenes, hopefully the filmmakers getting involved in the LEGO movies will have some fresh ideas that will delight audiences. 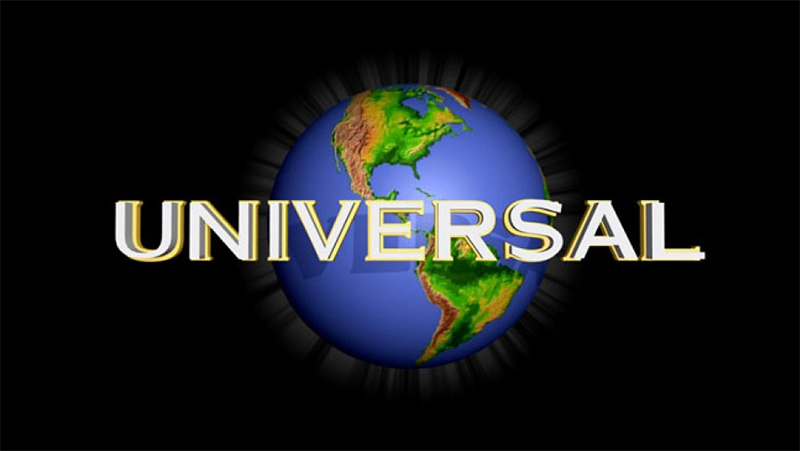