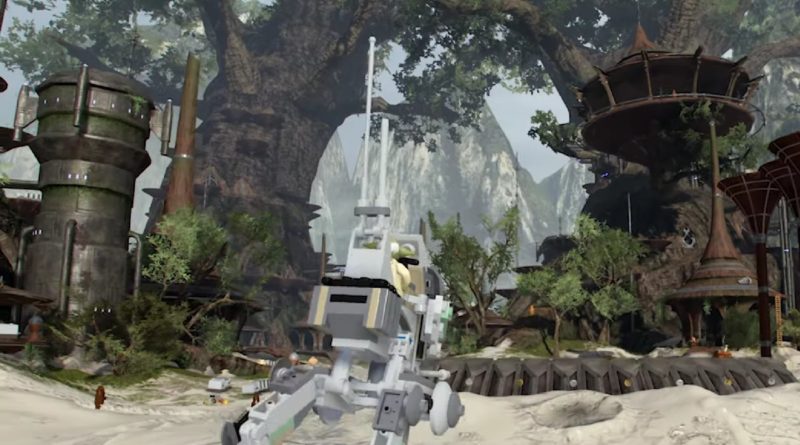 A recent trailer for LEGO Star Wars: The Skywalker Saga has confirmed more ships for the game as well as how you’ll select them.

In under one month, TT Games will be giving us the galaxy with LEGO Star Wars: The Skywalker Saga, and that includes a gallery of ships to choose from, more of which have now been confirmed.

You can catch up with the Building the Galaxy trailer by clicking on the video below, with the full five minutes showcasing even more information for the game before it arrives in less than a month.

While we see plenty of walkers, speeders, and ships throughout the various gameplay sequences in the trailer, as well as previous footage, how we will be able to choose what we want to pilot, may have been revealed too

In the below screenshot, of which we will go through the menu in a moment, the playable character doesn’t appear to be standing at a terminal, suggesting that we will be able to summon vehicles to a nearby spot at any time. However, we’ve only seen gameplay of ships taking off from a landing platform so far, meaning this could be limited to walkers and other ground vehicles.

Listed in the menu are a few notable ships the likes of which we have seen before as well as some new faces. 75244 Tantive IV is one of these ships and we see it taking off, indicating that such huge vehicles will be controllable, opening up plenty of possibilities for other massive models from across the trilogies.

As marketing for the latest LEGO game continues, there’s still a good amount we don’t know when it comes to LEGO Star Wars: The Skywalker Saga, but perhaps some surprises are left for launch on April 5.