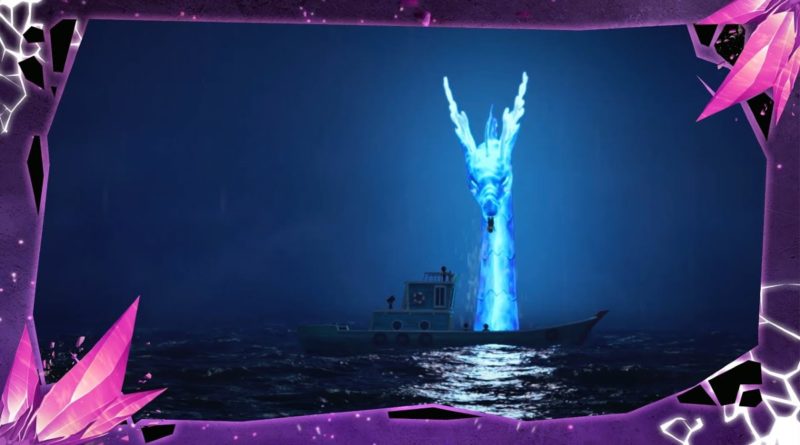 A new season of LEGO NINJAGO is coming soon and for anyone new to the theme wondering what to watch to catch up, we’ve got a list.

Aside from watching everything in the series so far, we understand if you don’t quite have enough time on your hands to catch up with all of NINJAGO, so based on the official summer 2022 sets and trailers, we’ve summarised what you’ll want to prioritise.

In terms of returning characters – which cover most of the necessary content – Aspheera was the focus of the Secrets of The Forbidden Spinjitzu season, which detailed the backstory and the motivations of the villain, as well as the power that she holds with her staff. Harumi features in 71772 The Crystal King, meaning you’ll want to watch Sons of Garmadon and Hunted too. She also made a brief appearance as a digital enemy in Prime Empire, which also included The Mechanic as one of the antagonists

The Vengestone story arc has been taking place over a few seasons and seems likely to wrap up in Crystalized. This plot is featured heavily in Master of the Mountain – where Vangelis, also known as the Skull Sorcerer was introduced and defeated. Skylor has been a returning character for a few seasons now, many of which we’ve already mentioned. However, we’d also add Tournament of Elements to the list, as it’s her series debut.

Pythor was first introduced in the first full season of the show, Rise of the Snakes, then again in Rebooted and Day of the Departed as well as some of the other seasons we’ve listed previously. The presence of the Golden Weapons means that March of the Oni and the pilot episodes would be worth watching too

Seabound will also be important as the trailer revealed that Nya in her new water form will be back, and 71775 Nya’s Samurai X MECH suggests that she’ll be joining the team. You might be confused as to why she’s made of water unless you watch Seabound. We’d recommend The Island for context too, though it’s not a priority.

To summarise, before watching NINJAGO Crystalized, we’d recommend seeing the entirety of the following:

It’s quite an extensive list of content to catch up on before NINJAGO Crystalized for anyone new to the theme, though a recent comparison of the latest season to Avengers: Endgame might hint at why the theme is referencing its wealth of past content.

No specific release date for NINJAGO Crystalized has been revealed just yet, though there’s been plenty of promotion for the series on YouTube, including two full clips.