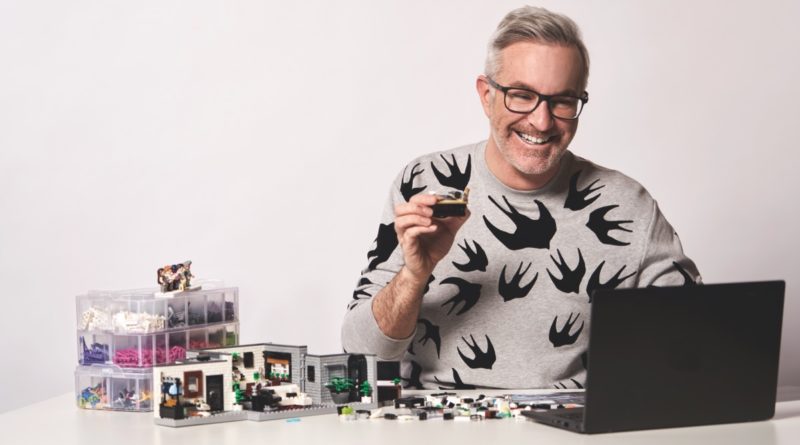 The press release for LEGO for Adults 10291 Queer Eye – The Fab 5 Loft reveals that the idea for the set didn’t actually originate within the LEGO Group.

Revealed earlier today by LEGO Malaysia, then in an official press release through the LEGO Newsroom, the 974-piece adaptation of the Netflix show was designed by Matthew Ashton, the LEGO Group’s Vice President of Design (who was also responsible for this year’s first LGBTQIA+ set, 40516 Everyone is Awesome).

However, according to that same press release, the 10291 Queer Eye – The Fab 5 Loft was actually ‘created in partnership with Queer Eye creators Scout Productions, in a partnership conceived by the show’s licensing agency IMG’. That suggests that it was IMG – a subsidiary of global entertainment, sports and content company Endeavor – that first pitched the idea for the set to the LEGO Group.

So, why did the LEGO Group say yes? Matthew sums it up in the press release: “In this set we’ve captured themes central to both the LEGO Group and the show – caring, creativity, learning and fun. While the Fab Five rebuild people’s lives, we are on a mission to inspire people to get creative and help rebuild a more positive world.”