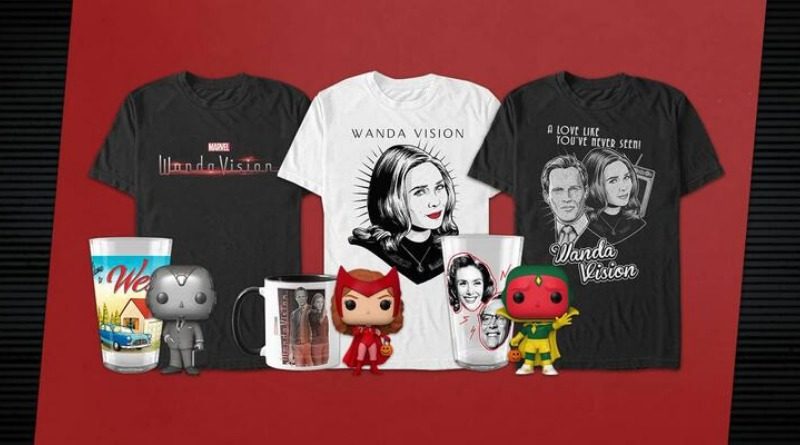 Much like Mando Mondays, the new series will bring regular product reveals tying into the latest Marvel Disney+ shows. But while its Star Wars equivalent only ran for the duration of The Mandalorian Season 2, Marvel Must Haves will apparently air weekly for the entirety of 2021.

That means the presence of LEGO among the list of brands could encompass not just already-revealed sets, including 76175 Attack on the Spider Lair, but the full year’s assortment. The logical conclusion to draw, therefore, is that Marvel Must Haves may well eventually give us our first look at the rumoured LEGO Marvel Collectible Minifigures series.

As Brick Fanatics reported earlier this month, a Spanish retailer has listed what may be a future Marvel-themed series of the blind-bagged characters, presumably due to launch later in 2021. It wouldn’t be the first superhero-themed Collectible Minifigures series, as 71026 DC Super Heroes arrived in January 2020, but it would be the first based on the Marvel universe.

With cinematic releases still on hold for the foreseeable future, Marvel Must Haves will reportedly focus on the expansive slate of Disney+ TV shows arriving across 2021, including WandaVision – the first two episodes of which premiered on January 15. If there are any LEGO sets in the works for Loki, The Falcon and the Winter Soldier, Hawkeye, Ms. Marvel or What If…?, they’ll likely be revealed through Marvel Must Haves.

We’ll keep an eye on Disney’s weekly superhero reveals and bring you news as it comes. But if you’ve got a craving for Collectible Minifigures that just can’t wait, 71029 Series 21 is available to order from LEGO.com right now.