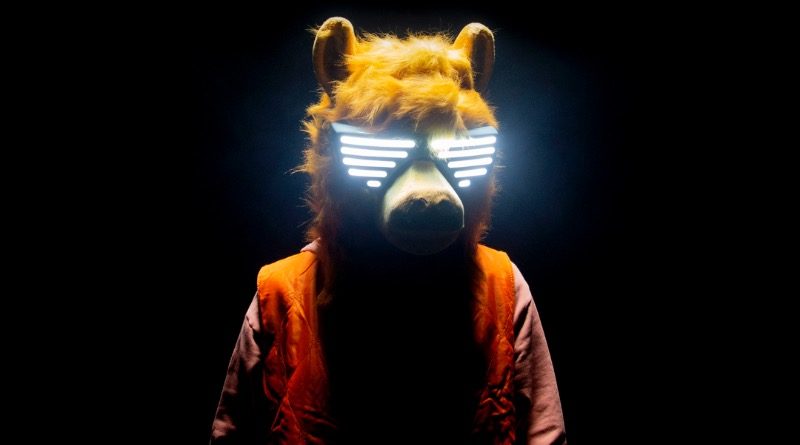 You can be in with a chance of winning L.L.A.M.A’s signed roller skates in a new VIP sweepstakes to celebrate the launch of LEGO VIDIYO.

The artist and DJ – whose debut single Shake launched last month – is the first minifigure to sign a record deal with Universal Music, which means he’s also an entirely fictional character.

Who exactly has signed these roller skates remains a mystery, then, but presumably the marketing bods behind LEGO VIDIYO have come up with a suitably cool signature for the physical embodiment of 43105 Party Llama BeatBox’s minifigure.

Each entry into the sweepstakes costs 50 VIP points, and you can enter up to a maximum of 50 times (you know, if you happen to have VIP points to burn). You’ve got until March 31 to get your entry in, with the draw for the winner set to follow on April 9.

L.L.A.M.A’s signed roller skates are apparently a one-of-a-kind item, which the LEGO Group has somehow valued at €200 / $240. That’s roughly £172, so it’s not too shabby of a prize even if you’re not interested in VIDIYO (as long as you can find someone who is interested enough to take them off your hands, of course).

Unfortunately, the VIP Rewards Centre doesn’t include any images of the actual roller skates, so we’ll just have to assume they’re the pair the character is holding in the tweet above.

The launch wave of LEGO VIDIYO sets is available to order right now, including 43101 Bandmates and the entire first series of BeatBoxes. You can support the work that Brick Fanatics does by ordering yours using any one of our affiliate links.