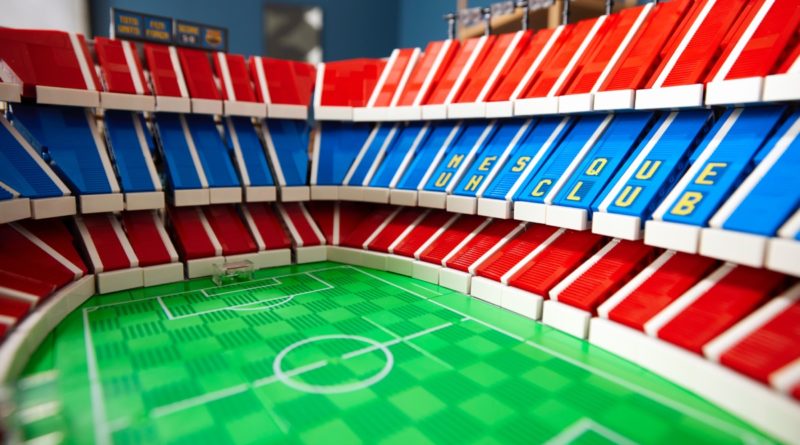 The LEGO Group is giving away a free copy of LEGO for Adults 10284 Camp Nou – FC Barcelona and a personalised minifigure to 46 lucky VIP members.

Revealed and released at LEGO.com and in LEGO Stores today, the LEGO Group’s second stadium recreates the home ground of FC Barcelona, one of the most successful and historic football clubs in the world (even if it is in dire financial straits at the moment).

If you get them all right, you’ll be in with a chance of winning 10284 Camp Nou – FC Barcelona, a personalised minifigure in the blue and garnet strip (presumably using the torsos in 40485 FC Barcelona Celebration) and ‘a certificate recognising your superfan status’, because as we all know, it’s not official without a certificate.

There are 46 chances to win, with the number of prizes reflecting the total number of players across FC Barcelona’s male and female first-team squads. You’ll need to be a VIP member to take part, but signing up is free.