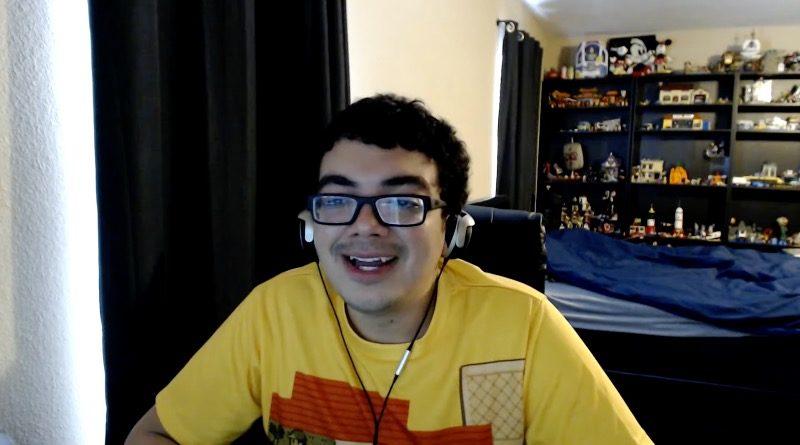 LEGO YouTuber just2good has stepped back from the LEGO Ambassador Network, relinquishing his status as a Recognised LEGO Fan Media.

Justin’s decision comes less than a month after the LEGO Group chose to revoke fellow YouTuber MandRproductions’ access to the LEGO Ambassador Network (LAN), which acts as the main point of communication between the company and its recognised LEGO User Groups and Fan Media (including Brick Fanatics).

During a livestream on his YouTube channel, Justin explained he was motivated to leave because he felt uncomfortable with the LEGO Group ‘dictating his content’, referring to a recent decision to prohibit Recognised LEGO Fan Media (RLFM) from publishing rumours. That move has now been reversed, but Justin has followed through with his decision to leave the program anyway.

Just as Ryan at MandRproductions has continued to cover LEGO, though, Justin says he has no intentions to move away from the core content of his channel – if anything, he’s actually planning to go the other way.

“There’s going to be content that was restricted before that I couldn’t even make for LEGO, that I will be able to make now,” he revealed in the livestream, presumably referring to a video he’s subsequently published that dives into leaked images of future LEGO Marvel sets, which are off the table for members of the RLFM program.

Justin has defended his stance on leaked images over on Brickset, stating that he sees the LEGO Group as ‘abusing the copyright system’ by issuing strikes against YouTube videos discussing leaks. “If you are not the original source of a leak, and your video falls under fair use, the law is not on LEGO’s side,” he explained.

“It’s a [suppression] of speech in a way which I’m totally against. I feared making videos I wanted to (leak and rumour discussions) after I saw many channels striked. That’s bullying on a corporate level, using fear and intimidation to make sure the company gets their way when they are legally and morally wrong.”