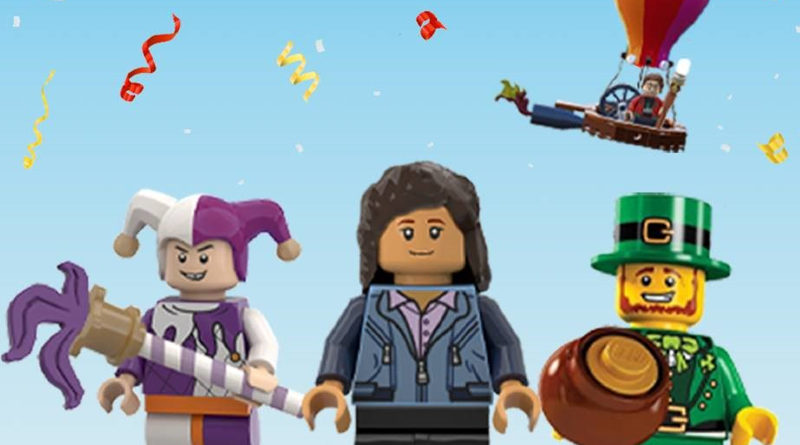 More information surrounding LEGO World builder’s first acquired world has been released, revealing that the LEGO Group is working on a holiday special.

Just over a week ago, it was announced that the LEGO Group had acquired its first world as part of the World Builder platform, a website that allows users to share their ideas for projects that are larger in scope than the single set projects of LEGO Ideas. After operating for over a year, the platform has acquired its first world, known currently as Holiday Heroes. However, any more information on what exactly this new world could be was unknown, until now.

The LEGO Group has announced on the LEGO Ambassador Network that holiday Heroes is being actively pursued as a LEGO holiday special. Previously, the LEGO Group has produced a LEGO Star Wars Holiday Special that is now streaming on Disney+ late from last year, potentially meaning that the LEGO Group gained enough experience and confidence in the genre to produce their own. Visiting the original project page for the world reveals that the original plan can no longer be viewed, leaving it up to the LEGO Group to announce more.

There are no other details on the holiday special at this time but the LEGO Group is inviting speculation on what this could bring. There are plenty of holidays for the LEGO Group to choose from meaning this might not be a particularly Christmas-themed feature. However, this is all just speculation and fans will just have to wait for more details on this exciting project.