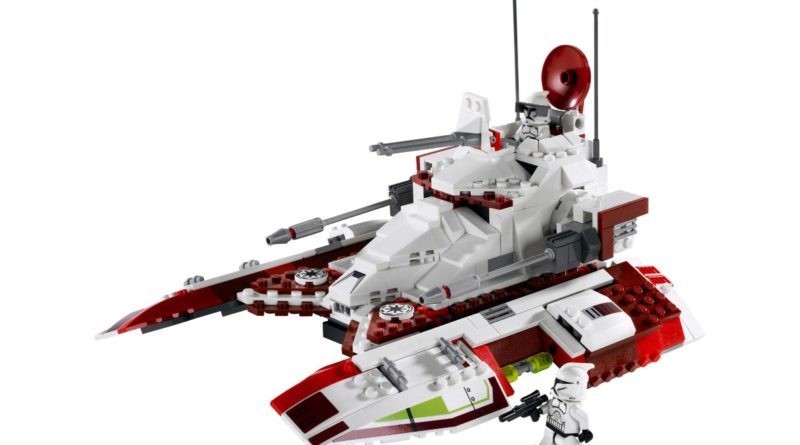 Another LEGO Star Wars rumour has surfaced online, suggesting that we’ll soon be receiving a new version of the Republic Fighter Tank.

Instagram user greekbricks has reason to believe that an updated iteration of the Republic Fighter Tank is on the way in 2022, including a trio of 187th Legion minifigures. According to the user, the set will depict the red, white and green tank seen only in media outside of the movies, such as two older LEGO models.

The description of the post also shares that the rumoured set could be larger than the build from 2017, which contained just over 300 pieces. The 2008 version featured 591 elements, suggesting the size it might reach with more bricks.

As with all rumours, nothing has been confirmed by the LEGO Group and any information presented should be treated with caution until announced otherwise. Whilst we wait to see if this rumour is true, we’ve compared the two older tanks here and have a full review of 2017’s 75182 Republic Fighter Tank ready to read.