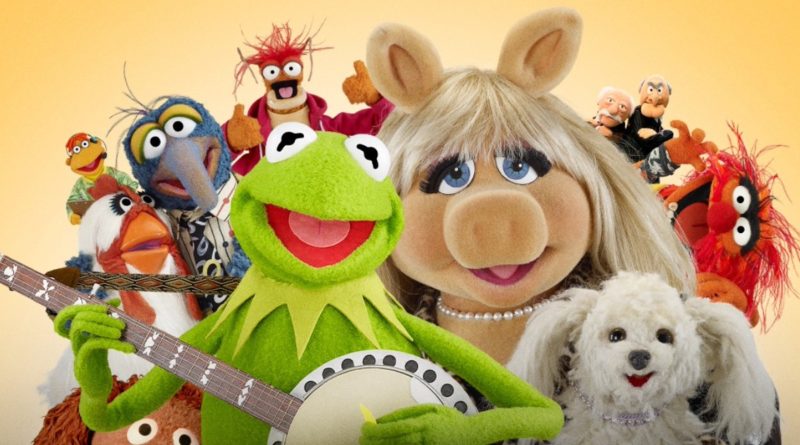 The LEGO Group has confirmed that The Muppets will be getting at least one new minifigure, and we’re here to explain who the characters are.

While some of you reading this are likely to be familiar with The Muppets, a quick explanation for those who have never heard of Kermit the Frog and the rest of the gang might help you understand them before the arrival of the long-rumoured Collectible Minifigures series based on them.

The term ‘muppet’ is used to describe the characters of the same name that belong in The Muppets franchise. However, other similar muppets can be found outside The Muppets such as in the show that inspired 21324 123 Sesame Street. Kermit the Frog was even featured as a recurring character in the series early on.

The first of The Muppets’ characters were created by Jim Henson in 1955 and owned by the Jim Henson Company, starting as a media franchise in 1976, before The Muppets were bought by the Walt Disney Company in 2004.

Since then, Disney’s use of The Muppets has seen the characters stay in theme parks, cinemas and most recently arrive on the Disney+ streaming service with a new show titled Muppets Mayhem that could arrive later this year, though a release date has not been confirmed

With The Muppets now confirmed to be getting a Collectible Minifigures series based on an initial tease, hopefully, this brief explanation of the history of the characters helps you understand how the franchise got to where it is today.

We’re still waiting on an announcement of the release date for the LEGO The Muppets minifigures, though it seems likely that a full reveal will arrive soon following the tease.