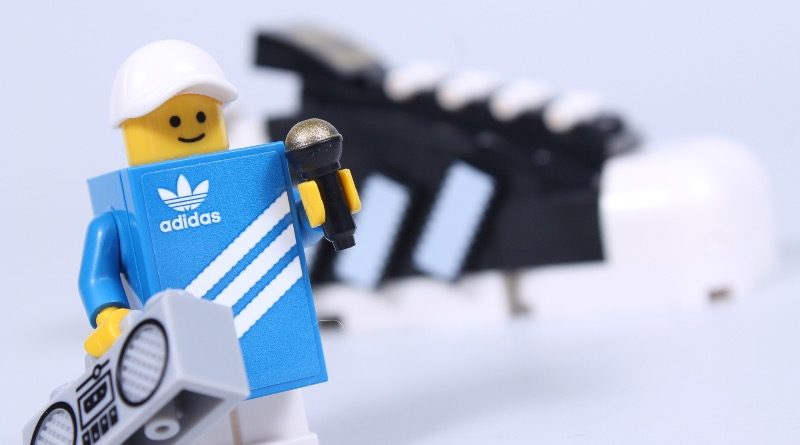 July is somehow already upon us, so here’s every brand new LEGO set, deal and freebie coming our way this month.

Mid-summer may be a relatively quiet period in the LEGO calendar compared to the months that bookend it – dozens of new sets launched in June in most markets, while they’ll follow in the US in August – but there’s still plenty to tempt you away from your hard-earned disposable income in July.

Beyond the regular release of a brand new direct-to-consumer set (remember a time when they didn’t launch every month? Us neither), there’s good reason to direct your LEGO budget towards the official online store thanks to a crop of tantalising gifts-with-purchase. Here’s everything you need to know…

A bunch of new sets

Just about recovered from June’s onslaught of new sets? Great – then you must be ready for a whole bunch more. That’s the LEGO Group’s thinking, anyway, as at least five very tempting new products have just arrived at LEGO.com, from 10282 Adidas Originals Superstar to 43197 The Ice Castle, while you can also get your hands on rejected LEGO Ideas sets through the BrickLink Designer Program.

Whether the full-sized 10282 Adidas Originals Superstar fits into your collection or not, you’re probably going to want this tiny, accompanying gift-with-purchase. 40486 Adidas Originals Superstar builds into an adorable LEGO shoe, and includes the minifigure that was arguably missing from its bigger brother. It’s yours with any LEGO purchase of £95 / $85 / €95 from July 1 through July 20.

The LEGO Group is no stranger to the concept of Christmas in July, having previously brought back seasonal gifts-with-purchase like 40254 Nutcracker in summer for the northern hemisphere. That trend continues this year with 40410 Charles Dickens Tribute, a lovingly-crafted diorama originally launched as part of 2020’s Black Friday celebrations. You’ll need to spend £150 / $150 / €150 to pick it up from July 12 to 18.

Your choice of polybags

Coming in at the cheaper end of the GWP qualifying-threshold scale are Friends 30414 Emma’s Magical Box and CITY 30568 Skater. Spending £40 / $40 / €40 across the entire LEGO portfolio from July 16 through 25 will net you your choice of either polybag.

From now until August 8, any single purchase – even if it’s just a keychain – will qualify for a ‘buy-one-get-one-free’ voucher for LEGOLAND parks. At the time of writing, this deal only seems to be live in the US, but we’ll let you know if it comes to other markets, too.

Last month’s exclusive blue VIP keychain for new sign-ups continues throughout July, so if you’re not already part of the LEGO Group’s loyalty program, there’s never been a better time to join. As well as that physical freebie, you’ll also earn points on purchases, which can then be spent on future orders and exclusive rewards.