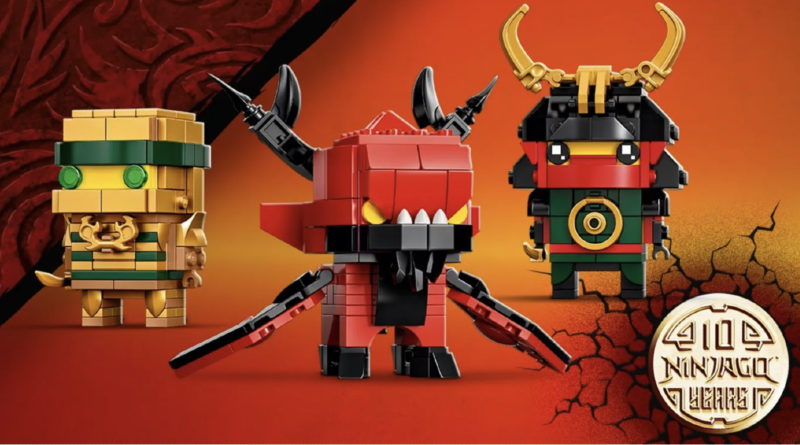 The LEGO NINJAGO GWP BrickHeadz are now available on the UK and European versions of the official online store, offering the promotional set separately.

40490 NINJAGO 10 has landed on LEGO.com in the UK and EU with a trio of exclusive BrickHeadz celebrating the anniversary of the decade-long theme.

The set, which was previously offered as a gift with purchase for an additional fee, can now be purchased separately, or even as part of a larger order to get the most out of the current double VIP points event.

40490 NINJAGO 10 could be paired with the other new BrickHeadz sets from Harry Potter to Minions with live offers on the official online store including double VIP points and a free 40486 Adidas Originals Superstar with orders over £95 / $85 / €95. That’s on top of an additional 40410 Charles Dickens Tribute for shoppers in the US, where the models have been available for some time.

Collectors won’t want to miss out on the BrickHeadz builds to finish the set of brick-built caricatures so far, but remember that any stock left is only the remaining copies following the event, and will likely only last for a limited time. 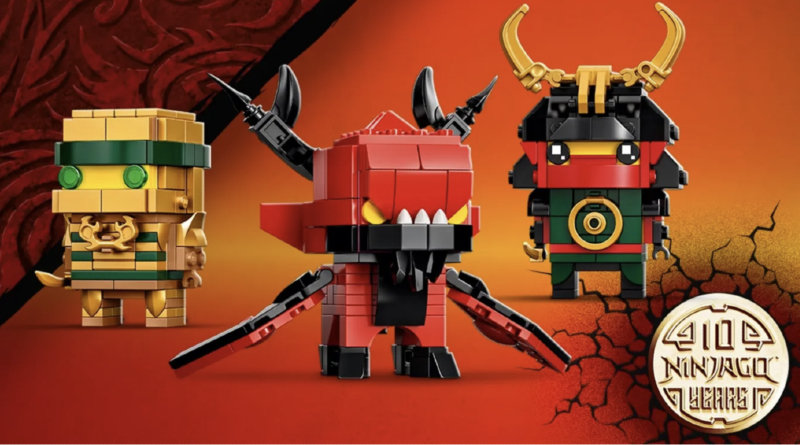