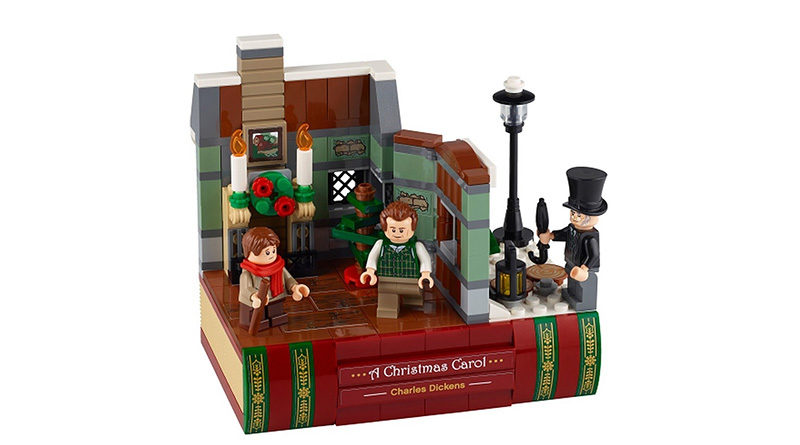 The LEGO Christmas in July event has begun on the official online store, bringing back 40410 Charles Dickens Tribute – but only for shoppers in the US.

North America is being treated to a trio of offers for a limited time as 40410 Charles Dickens Tribute, 40486 Adidas Originals Superstar and double VIP point are all live at once on LEGO.com.

However, only two of those can be found outside of the US as the second chance at the seasonal set is exclusive to America. The collectable model was the first in what has become a range of Tribute sets with 40450 Amelia Earhart Tribute.

Shoppers outside of the US will have to settle with just the two deals for the time being as we wait and see what upcoming months have in store.

It’s unlikely that the offer will be expanded to other regions now that it has begun, but it wouldn’t be the first time for the LEGO Group to amend something mid-promotion. We’ll let you know if 40410 Charles Dickens Tribute lands in other regions before July 18.

There’s still plenty to do on the official online store with the global release of the summer sets and others retiring as early as this month and a range of tempting, huge models worth double the usual VIP points.