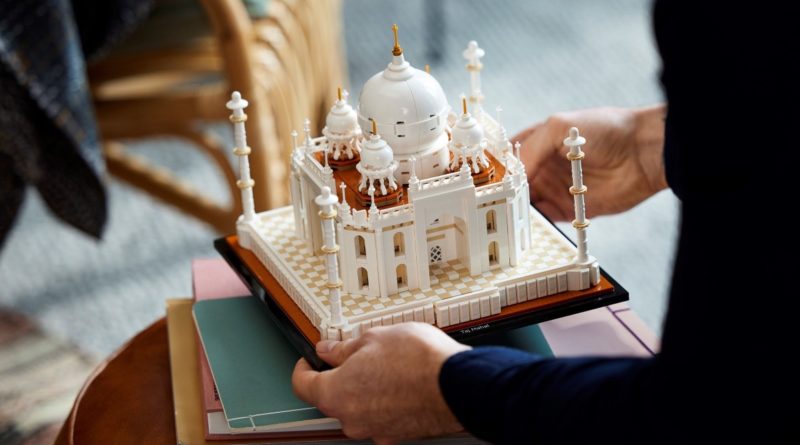 LEGO Architecture might be getting a massive model of multiple monuments from around the world later this year according to the latest rumour.

Instagram user falconbrickstudios reports (via brick_clicker) that a new LEGO Architecture set is on the way later this year titled 21058 Monuments of the World. That number puts it right after 21057 Singapore, the only official Architecture model for 2022 so far.

The rumour notes that the build could include 1,476 pieces for $129.99 and is believed to be scheduled for release on June 1, 2022. However, no specific monuments are named. LEGO Architecture has depicted multiple monuments in the theme in the past, including 21056 Taj Mahal recently. This might suggest that any landmarks currently represented in the available catalogue of Architecture sets might be left out of the rumoured set.

Featured in LEGO Architecture at the time of writing are 21042 Statue of Liberty, 21056 Taj Mahal and smaller recreations of monuments in a selection of the Skylines sets. Assuming that the LEGO designers would want to avoid making a model of the same landmark so close to another, there are still plenty of options that they could use as inspiration from around the world.

However, these rumours are only that at the time of writing and should be treated with caution until the LEGO Group makes an official announcement regarding any future Architecture models.

In the meantime, you can pick up 21057 Singapore on the official online store now. Also rumoured for later in 2022 is a LEGO Creator Expert build for the Eiffel Tower.