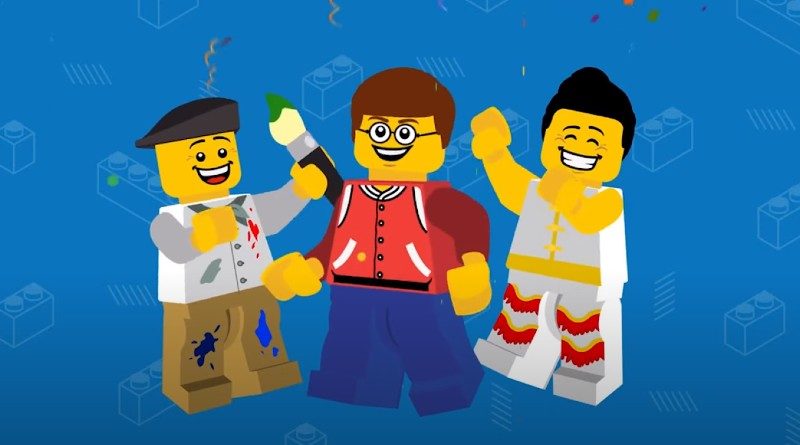 A new video is taking you behind the scenes of LEGO World Builder’s first project, a NINJAGO Reimagined short designed by a fan of the theme.

LEGO World Builder is proving to be one of the LEGO Group’s most creative endeavours already following the release of the first creation from the platform, the last episode of NINJAGO Reimagined.

You can watch the video in full for yourself here and you’ll only need a few minutes to spare. However, accompanying the release of the short was also a look behind the scenes of its development and how it came to be thanks to the fan creator.

Uday Kataria, the fan creator of the original idea shares his thoughts on the process at LEGO World Builder, how involved he was in the project as well as speaking on what NINJAGO means to him.

Some insight from employees of both Tongal and the LEGO Group are also shared in the video, including that of Tommy Andreasen.

“After being introduced to Uday, it was a no-brainer to incorporate him fully into the team,” said Quaid Kocur of Tongal “He’s been with us every step of the way working with our writers [and] animators.”

This is just the first of LEGO World Builder’s upcoming projects to be released, with the other known result being a holiday special, where fan creator Eddy Beals is presumably just as involved in the development.