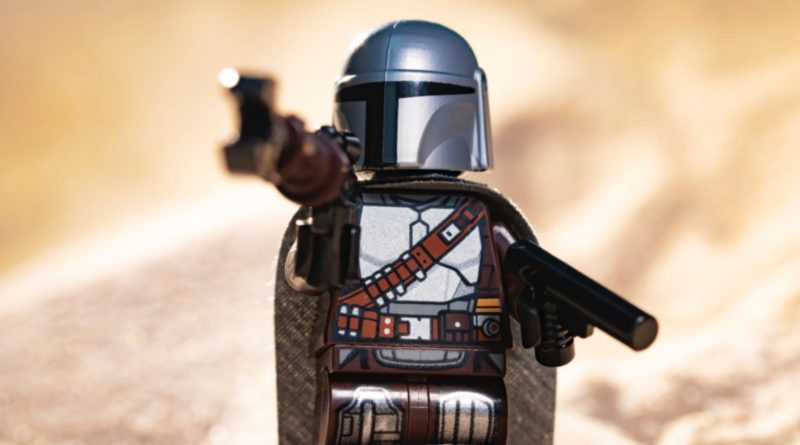 A brand new LEGO Star Wars set based on The Mandalorian is likely to be unveiled today, ahead of an expected launch on January 1.

75321 The Razor Crest Microfighter is now listed on the LEGO Group’s building instructions portal, which has previously been a precursor to the imminent reveal of multiple LEGO Star Wars and Marvel 2022 sets. That means we’ll probably see the first images of the set at around 2pm UK time today, December 1.

Rumours of this one-and-only Microfighter for 2022 have pointed to a 98-piece rendition of Din Djarin’s ship, along with the same minifigure of the bounty hunter included in 75319 The Armorer’s Mandalorian Forge. That’s identical to all the other Beskar-armoured minifigures we’ve seen throughout the summer 2021 wave, only with the addition of a jetpack.

Following a now-settled trademark dispute over the naming rights, it looks like the LEGO Group has been able to give this Microfighter its proper title (in contrast to the minifigure-scale version of the ship that arrived in 2020). Which is a relief, given 75321 The Mandalorian Bounty Hunter Transport Microfighter would probably have taken up most of the box.

Keep an eye on Brick Fanatics later today for a first glimpse at 75321 The Razor Crest Microfighter.