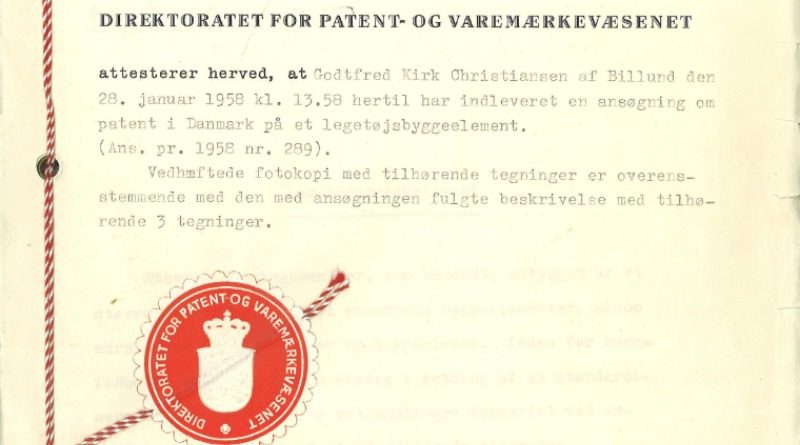 The LEGO House team has celebrated International LEGO Day by sharing the original global patents for the LEGO brick.

Godtfred Kirk Christiansen filed the first patent for the 2×4 LEGO brick at 13:58 on January 28, 1958, at the Danish Directorate for Patents and Trademarks. Today therefore marks 63 years since that historic moment, and you can now honour the occasion by… looking through paperwork.

Okay, these documents are only going to be of interest to a certain niche of LEGO fans. But if patent applications happen to be your thing, take a look through the gallery below for not just the original filed in Denmark, but those processed all over the world.

Indeed, in the months that followed Godtfred’s initial application, the LEGO Group filed patents in countries across Europe, including Norway, Sweden, Germany and Holland. And by the end of 1959, the LEGO brick had been patented around the world, from the UK and Turkey to Israel and South Africa.

All of those patents can be seen in this unique selection from the LEGO House team, along with the applications filed in Switzerland, France, Belgium, Finland and plenty more.

While the LEGO brick is technically older than 63 – it was first sold in shops in 1949 – today is officially recognised as the birthday of the humble plastic building block. 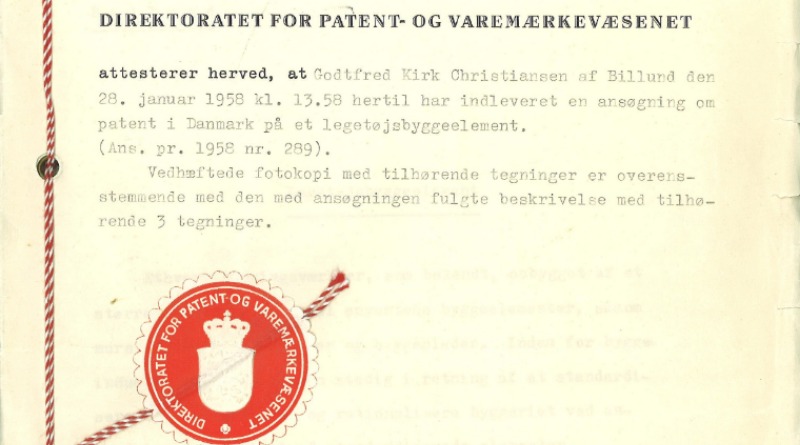