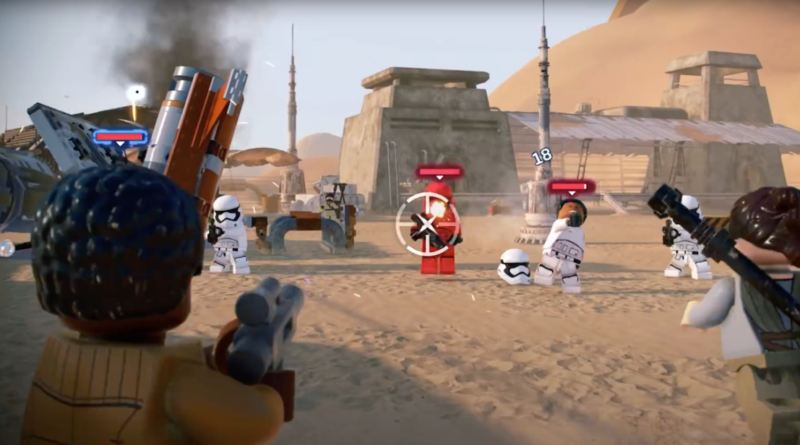 LEGO Star Wars: The Skywalker Saga is due out April 5, but we still don’t know exactly how many playable characters will be in the game.

With less than two months to go until the launch of LEGO Star Wars: The Skywalker Saga, many new details are emerging that help give a clearer idea of exactly what to expect from the game. We already know about multiple planets, explorable hub areas, side quests and much more, but there are still plenty of mysteries surrounding the title.

For starters, one feature that has yet to be confirmed is exactly how many playable characters there will be in the game. The recently-released overview trailer states there are ‘over 300 characters to unlock’, whilst a 2020 interview on the official Star Wars website with Craig Derrick, managing producer at Lucasfilm Games, gave hints there would be, “nearly 500 characters in the game, with many of them playable.”

A recent Gamespot interview with TT Games’ senior producer James Burgon has added more fuel to the fire, suggesting that number may have changed.

“The beauty of Star Wars is that every character, no matter how little screen time, naturally ends up having a backstory we can dive into and create a quest around,” says Burgon. “It was a struggle to keep the playable number below 400, but in terms of NPC’s I think we almost hit 800!”

TT Games’ LEGO Star Wars titles have always boated huge rosters and LEGO Star Wars: The Skywalker Saga is no exception. As well as characters glimpsed in the overview trailer and existing game footage, the Deluxe Edition gives players access to seven DLC packs, some pre-orders add the Classic Character Pack DLC (Luke Skywalker, Han Solo, Princess Leia, Lando Calrissian and Darth Vader), plus there are also Companion characters which may be in addition to the main roster.

We’ll find out exactly how many playable character there are to unlock in LEGO Star Wars: The Skywalker Saga when it’s released on April 5.