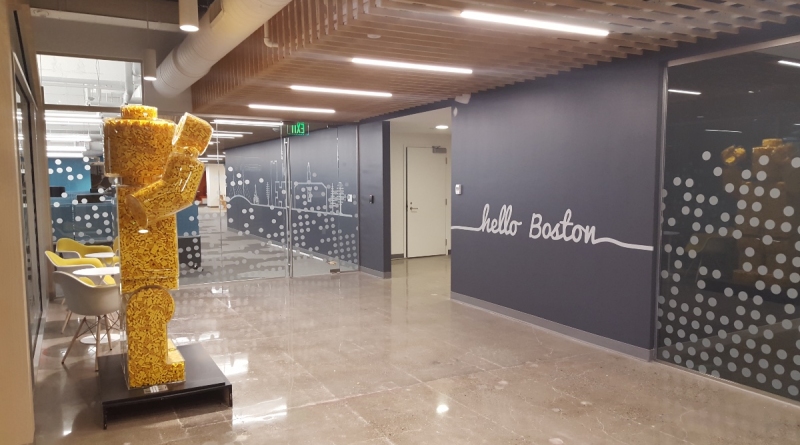 The governor of Connecticut has expressed his ‘disappointment’ at the LEGO Group’s plans to move its US operations to Boston.

The LEGO Group announced yesterday that it will relocate its US headquarters from Connecticut to Boston by the end of 2026, following a ‘gradual transition’ that will begin in the middle of 2025. The company currently has around 740 full-time staff at its Enfield HQ, all of whom will be offered the opportunity to relocate to Boston to retain their roles.

Connecticut’s governor Ned Lamont has since shared his feelings on the LEGO Group’s decision, revealing that he’s already spoken to the company’s executives to understand the reasons behind the move.

“I am disappointed to hear today’s news, but I am confident in Connecticut’s ability to attract and retain companies that value our competitive advantages in education, workforce, and quality of life,” Lamont said in a statement to NBC Connecticut. “We are seeing these advantages resonate more and more in industries such as advanced manufacturing, life sciences, and fintech.

“Based on my conversations this morning with LEGO’s leadership, their move is motivated not by any Connecticut policy but rather LEGO’s desire to consolidate their business operations near the company’s Education Office and to enhance their partnership with MIT.”

The LEGO Education Office is located in Boston’s Back Bay, and – along with the current Connecticut office – will act as one of two sites for employees to work across while the transition takes place in 2025 and 2026.

“Boston is ranked one of the best cities in the world to attract and retain talent,” said Skip Kodak, president of the LEGO Group in the Americas. “This, along with its world-class academic institutions, skilled workforce and great quality of life makes it an ideal location for our US head office. We have exciting plans for the next phase of growth and hope we can retain many of our current team, as well as attract new colleagues.”

The LEGO Group says those employees who do not wish to relocate to Boston will receive job placement assistance and financial support, and Lamont promised that Connecticut’s state government will also ensure that process runs smoothly.

“While LEGO has announced that no lay-offs will be part of the relocation, the Connecticut Department of Economic and Community Development, Office of Workforce Strategy, and Department of Labour will work with LEGO to place affected workers who choose to depart the company and stay in Connecticut,” he added.