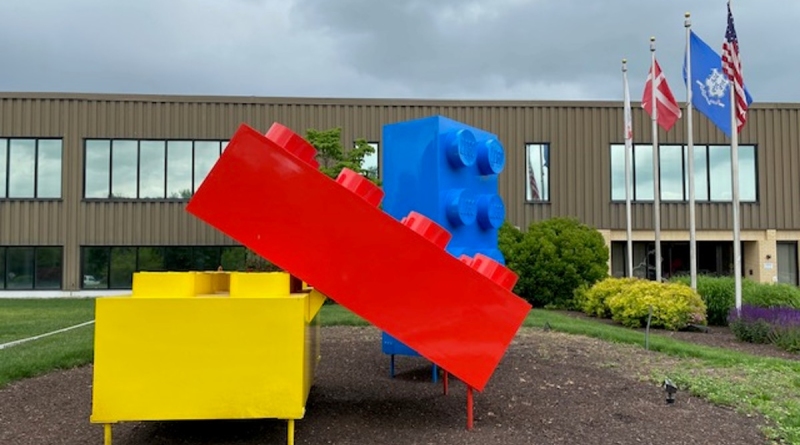 The LEGO Group’s HQ in the Americas will be relocated from Connecticut to Boston in 2026, days after a video showcasing the office.

Over the weekend, the LEGO Group’s official YouTube channel updated to feature a video showcasing the secret rooms and features of their Connecticut office in Enfield. Now, it has been announced that the Americas HQ will be moving from Connecticut to Boston by the end of 2026.

The process will happen in phases beginning in mid-2025, 18 months from the time of writing. Until the end of 2026, when the move will be completed, employees will work on two sites, the LEGO Education office in Back Bay, Boston and the current office in Connecticut.

“Boston is ranked one of the best cities in the world to attract and retain talent,” said Skip Kodak, president of the LEGO Group in the Americas. “This, along with its world-class academic institutions, skilled workforce and great quality of life makes it an ideal location for our US head office. We have exciting plans for the next phase of growth and hope we can retain many of our current team, as well as attract new colleagues.”

All colleagues based in the Enfield office will have a position in the Boston location and will receive relocation assistance, should they wish to move their home. Those who do not wish to make the move will receive financial support and job placement assistance outside the LEGO Group.

“We’re grateful for our fantastic team and the support we’ve received in Connecticut over the past 50 years,” continued Kodak. “This has allowed us to build a successful business and inspire millions of children. We wanted to give our people plenty of time to plan their futures, so will implement a gradual transition over the next few years.”

This move to Boston will come after the opening of the new carbon-neutral factory in Virginia in 2025.