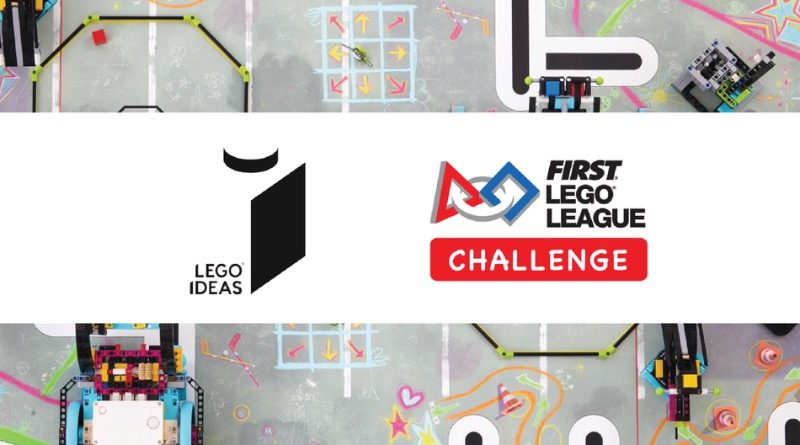 The latest LEGO Ideas contest tasks builders with engineering a new challenge for FIRST LEGO League, with some seriously cool prizes on offer.

FIRST LEGO League is the world’s biggest robotics and STEM (science, technology, engineering and maths) competition, organised by For Inspiration and Recognition of Science and Technology (FIRST) to inspire kids all over the world to explore careers in – you guessed it ­– engineering and technology.

Students from more than 100 countries take part in the competition every year, building LEGO MINDSTORMS-controlled robots to complete challenges and score points. Each of these challenges involves a ‘mission model’, which must be autonomously activated by the robot to fulfil a specific task.

Some mission models have just a single solution, while others can be approached in multiple ways, and they’re generally all themed to match that year’s tournament. The LEGO Ideas team is now challenging builders worldwide to come up with a brand new mission model, which may then be incorporated into a future FIRST LEGO League Robot Game.

Two runners-up will also win a trophy, 45678 SPIKE Prime Set and a $100 gift card. You can find a more involved primer on the concept of a mission model over at the contest page, which also details the rules in full, but to summarise: your entry should be no bigger than 30cm tall, 30cm wide and 30cm long; it must only use LEGO elements; and you can’t use motors or sensors.

You’re free to theme your model however you choose – previous tournaments have been themed around architecture and space, for example – or keep it entirely neutral. The Ideas team also recommends submitting a video to show how your entry works, activating it either by hand or using a LEGO robot.

All entries need to be in by May 27 at 11am UK time, but the Ideas crew recommends submitting at least a few days before that deadline in case you need to make any changes. A judging panel of LEGO designers, FIRST LEGO League judges and LEGO Education staff will then select the three winners, using criteria including creativity, functionality and gameplay.

The winning builders will then be contacted after June 15, and announced on the LEGO Ideas blog shortly after. Head over to the contest page to see the entries so far.

This is the third LEGO Ideas contest currently on the go, and all three have once-in-a-lifetime prizes up for grabs – including seeing your build displayed in the LEGO House, or turned into an official gift-with-purchase set.