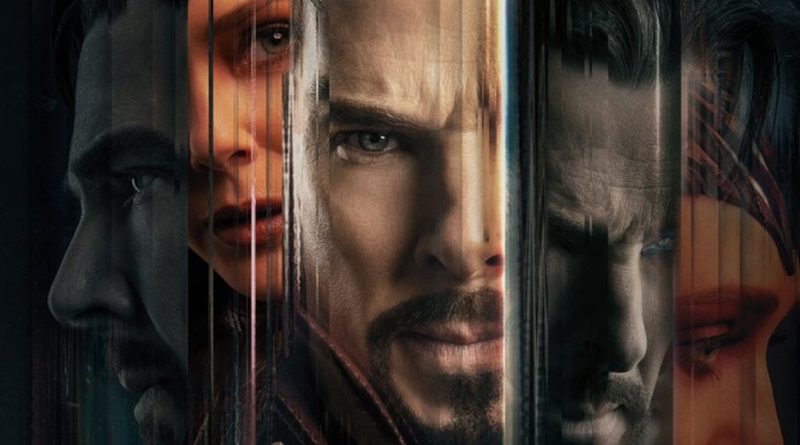 The first trailer for Marvel Studios’ Doctor Strange in the Multiverse of Madness has been released, detailing what the LEGO set is based on.

Doctor Strange in the Multiverse of Madness will release on May 6, 2022, following the superhero’s appearance in Spider-Man: No Way Home. We won’t be discussing spoilers of that movie here though.

The first trailer for the film has been released by Marvel Studios, revealing the source material for the only set based on the movie so far – 76205 Gargantos Showdown – and features returning and new characters from the Marvel Cinematic Universe such as the Scarlet Witch and America Chavez.

The story for the new film is being kept mostly under wraps for the time being, though the name and trailer both reveal that it will be exploring the wider Marvel multiverse, including the live-action debut of a character first seen in the animated anthology series What If…?.

One scene in the teaser includes Gargantos from the set and is most likely the moment that the LEGO designers are drawing inspiration from in 76205 Gargantos Showdown. In it, the beast throws a bus at America Chavez and Doctor Strange, though on the set’s box art they are battling on the side of a building alongside Wong.

Doctor Strange in the Multiverse of Madness will arrive on May 6, 2022, with the only official LEGO set launching a while before it on January 1, though with a design flaw in the build. Anyone wanting to complete the cast of this trailer can also find The Scarlet Witch as she appears in the movie in 71031 Marvel Studios. 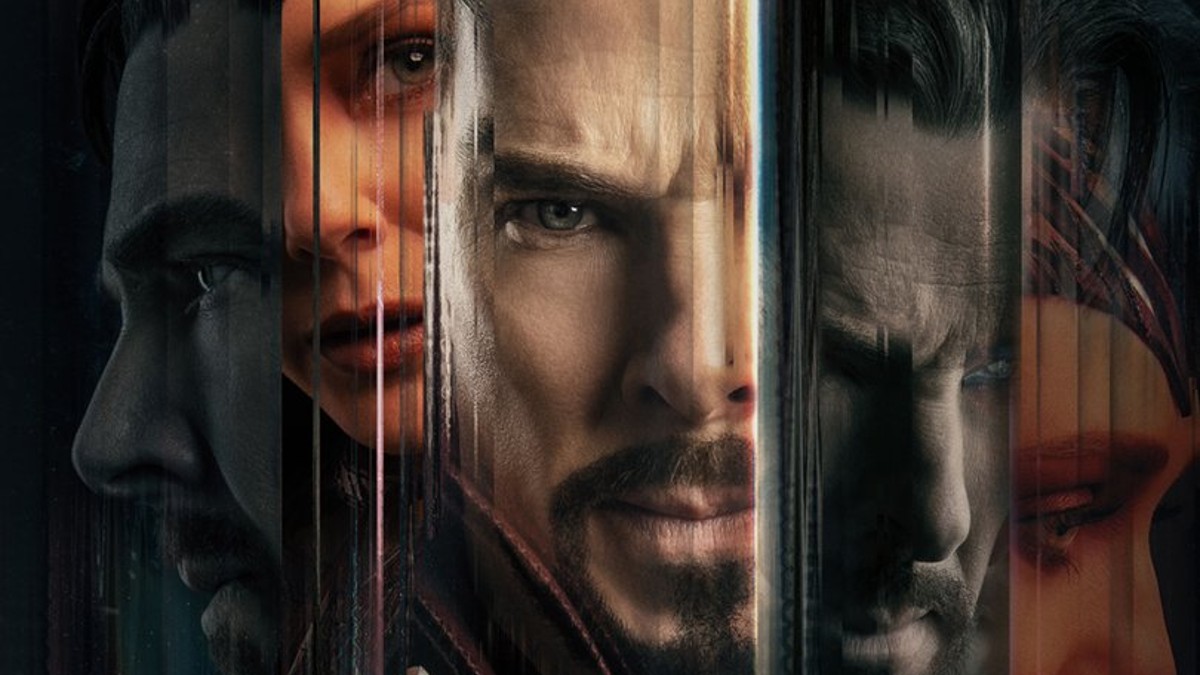