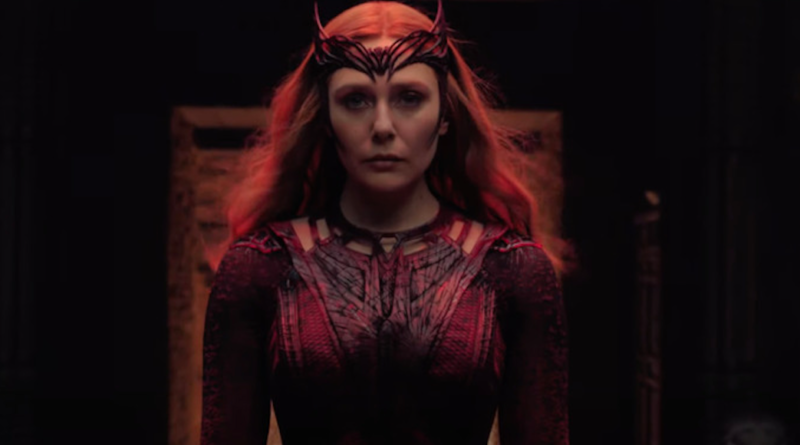 With plenty of previously unseen footage in the new Doctor Strange trailer, the film looks set to have even more potential links to the MCU.

As reported earlier, the new Doctor Strange in the Multiverse of Madness trailer has been revealed, dropping during Super Bowl LVI. There’s plenty in there that we already knew about, including appearances by Gargantos, America Chavez, the Scarlet Witch, a darker version of Stephen Strange and even what appears to be Professor X himself.

A deeper dive into the trailer reveals even more potential links to the wider MCU and could hint at possible future LEGO sets and minifigures. The evil version of Doctor Strange may be the same one that appeared in the first season of What If…? on Disney+. That character also has a connection to the ultimate main protagonist in that show, an Infinity Stone-powered Ultron.

Part way through the latest trailer we see a number of what look like Avengers: Age of Ultron drones marching a handcuffed Doctor Stranger towards a meeting with a group of mysterious characters, including possibly Charles Xavier. We’ve seen similar (but not exactly the same) minifigures of this version of Ultron in a number of LEGO sets including 76038 Attack on Avengers Tower and 76029 Iron Man vs. Ultron. The characters standing before Doctor Strange in this scene could be the group in Marvel Comics known as The Illuminati, one that includes Reed Richards of The Fantastic Four and The Inhumans’ Black Bolt.

Other potential minifigure candidates in the trailer include a new version of (Baron) Karl Mordo, a minotaur called Rintrah and Wanda Maximoff’s updated red costume. There are also many scenes glimpsed in the footage that would make fantastic LEGO sets, including an epic battle at a mystic temple and an alternate reality where a statue has been raised to the hero that is Doctor Strange outside the Sanctum Sanctorum.

The LEGO Group hasn’t revealed any additional sets to support Doctor Strange in the Multiverse of Madness so far beyond 76205 Gargantos Showdown, which has been available since January. However, judging by what we’ve seen in trailers to date, there are certainly plenty of scenes and characters that would make great LEGO sets and minifigures at some point.

Doctor Strange in the Multiverse of Madness is due to be released in cinemas on May 6.