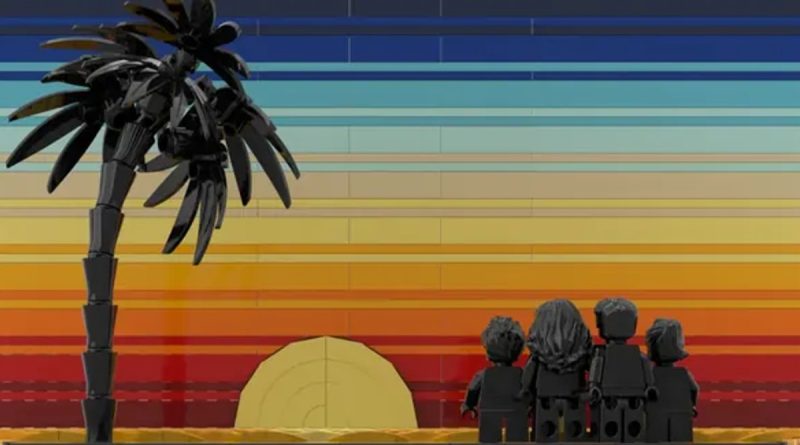 LEGO Ideas’ most recent Target challenge is ending its fan vote soon so don’t forget to pick which of the four finalists you’d like to see as a set.

You’ve only got until October 26, four more days, to decide which of the four final submissions in the LEGO Ideas Target challenge focused on family. The requirement for this contest was only to create a model based on the concept of family, following the usual guidelines and rules too.

As such, it’s given way to some creative models, using perspective, literal interpretations and more to impress the judges. However, the winner is up to everyone to decide.

Head to the challenge page and sign in to LEGO Ideas before October 26 and you’ll have one vote to assign to one of the four final entries. Whichever gets the most will be a future LEGO Ideas set. You can take a look at the four submissions in the gallery above with the winner to be announced by November 30.

This challenge follows the first LEGO Ideas Target fan vote, which gave a second chance to a rejected LEGO Ideas model based on an original concept. That vote lead to the decision to transform the Viking Village into an official model.