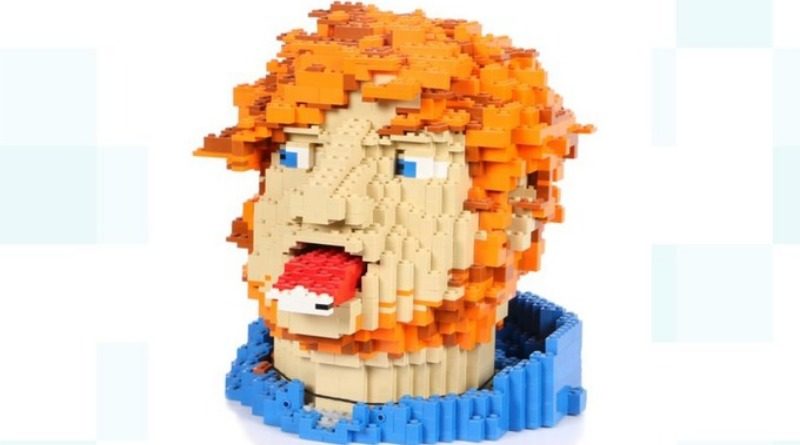 Ed Sheeran’s childhood LEGO has sold for more than £4,000 at auction.

The musician’s parents, John and Imogen, organised the fundraising event to aid youngsters in the family’s home town of Suffolk. And Sheeran contributed plenty of his own memorabilia to the auction – including 30 LEGO bricks from his childhood collection.

The auction wrapped up yesterday afternoon, with the final hammer price for the bricks weighing in at an incredible £4,150. Someone out there really, really wanted Ed Sheeran’s LEGO. Or maybe they just wanted the signed photo included in the lot, which depicts the singer posing with a LEGO lion.

In total, the Ed Sheeran: Made in Suffolk Legacy Auction raised over £400,000 for local children’s charity GeeWizz. The proceeds will now go towards a new playground for kids with disabilities and special educational needs at Ipswich’s Thomas Wolsey Ormiston Academy.

Any leftover cash will go towards the town’s St. Elizabeth Hospice, which offers support for young people with incurable illnesses. GeeWizz founder Gina Long told the BBC: “Seeing the huge amount we have raised fills all of us on the auction team with joy, knowing our wonderful legacy projects can now become a reality.

“It is literally going to change many lives for the better. That has to be the greatest gift of all.”